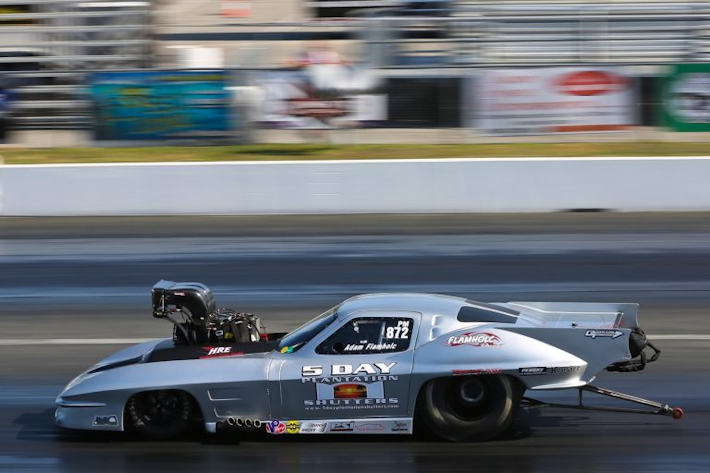 Adam Flamholc claimed the win in Pro Extreme at the PDRA North South Shootout by defeating #1 qualifier Terry Leggett in the final. Leggett was a bit off pace in the “All NCRC” Final running a 4.063, while Flamholc ripped off his third pass in the sixty’s with a 3.63 at 214.62 to take the win. 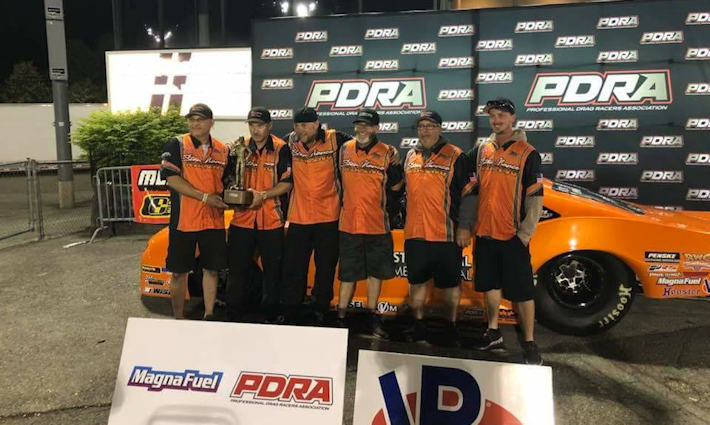 Congratulations Billy, Stan and the rest of the Team on your big win!!