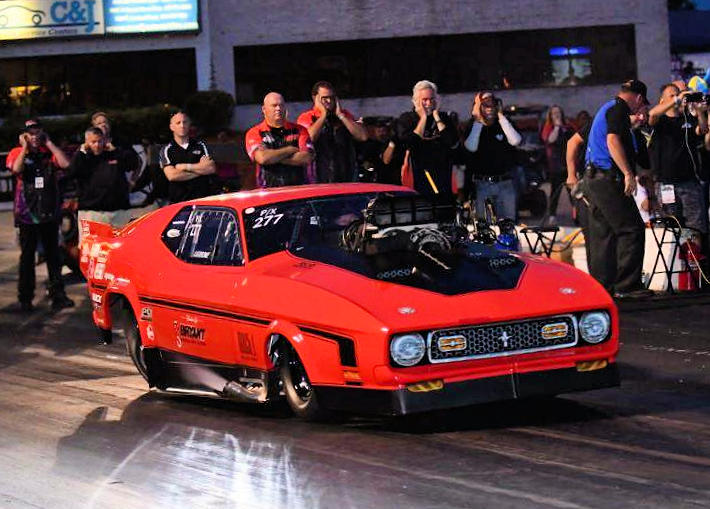 Terry Leggett qualified #1 in Pro Extreme and carried that momentum all the way to the winners circle at the PDRA season finals. He paired up with Mattias Wulcan for the “All NCRC” final where Leggett ran 3.542@214.45 which was more than enough to beat Wulcan’s aborted 4.672@91.92 pass.

Congratulations Terry on the win and Mattias on the runner up!! 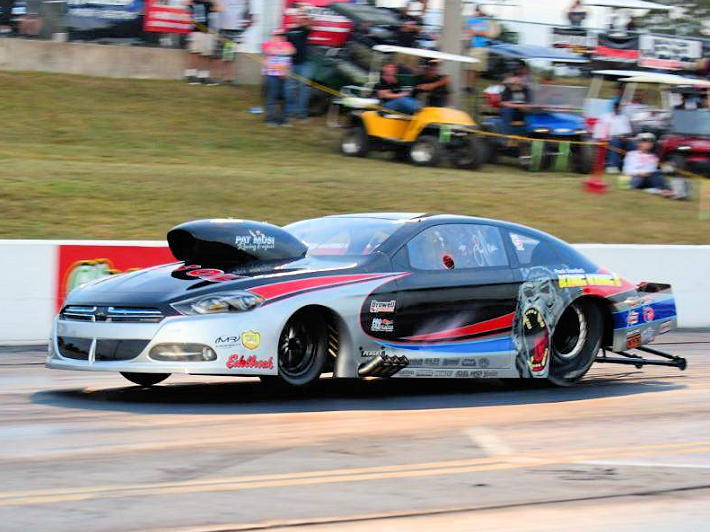 Tommy Franklin busted the PDRA Pro Nitrous Record with a 3.653 pass in qualifying and was the man to beat when he lined up against Lizzy Musi in the “All NCRC” final. The tables got turned though as Musi defeated Franklin with aweseome holeshot running 3.686@206.13 to Franklin’s quicker 3.657@204.91 for the upset.

We’re sure Franklin would have liked to win that final, but he can be happy that he did win the 2017 PDRA Pro Nitrous Championship after defeating Jay Cox in the semi’s!

Congratulations to Lizzy Musi and the King Kong 6 Team on the win and to Tommy Franklin & Team on the Runner Up & Pro Nitrous Championship!!! 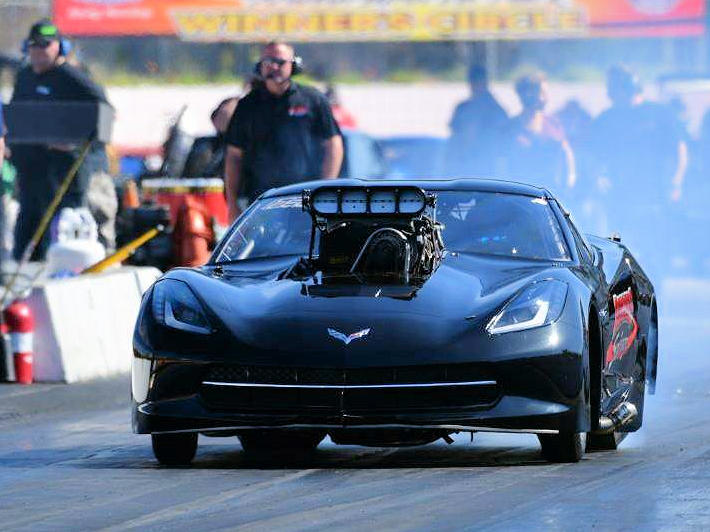