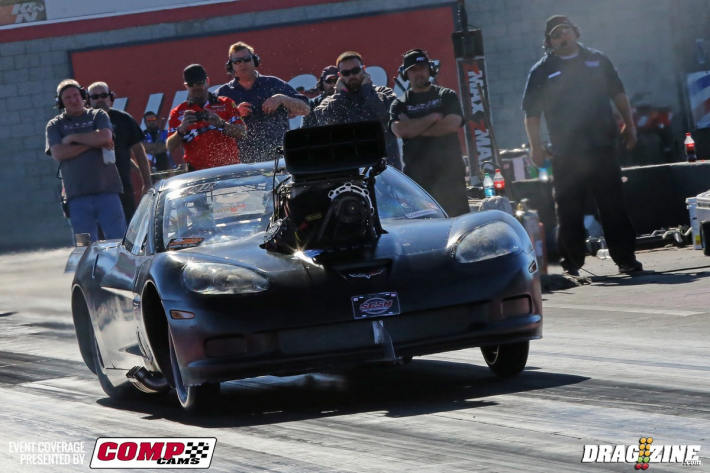 Jason Michalak hot on the heals of his World Record breaking performance at Northstar earlier this month collected yet another win at Vegas. Running in the 1/8th Mile Outlaw 10.5 Vs. Radial Class, Jason broke into the 3’s yet again with a 3.95@192 for #1 qualifying spot. As many expected, Michalak laid waste to the competition in eliminations and made it to the winner’s circle after his final round competition Nick Agostino hurt his engine in the previous round and couldn’t make the call. 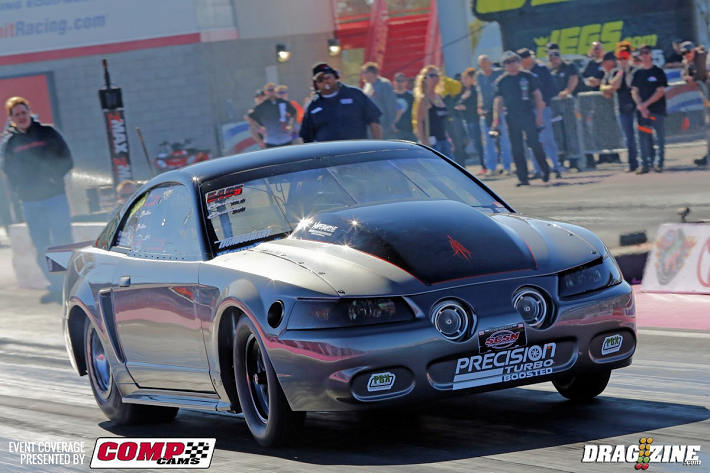 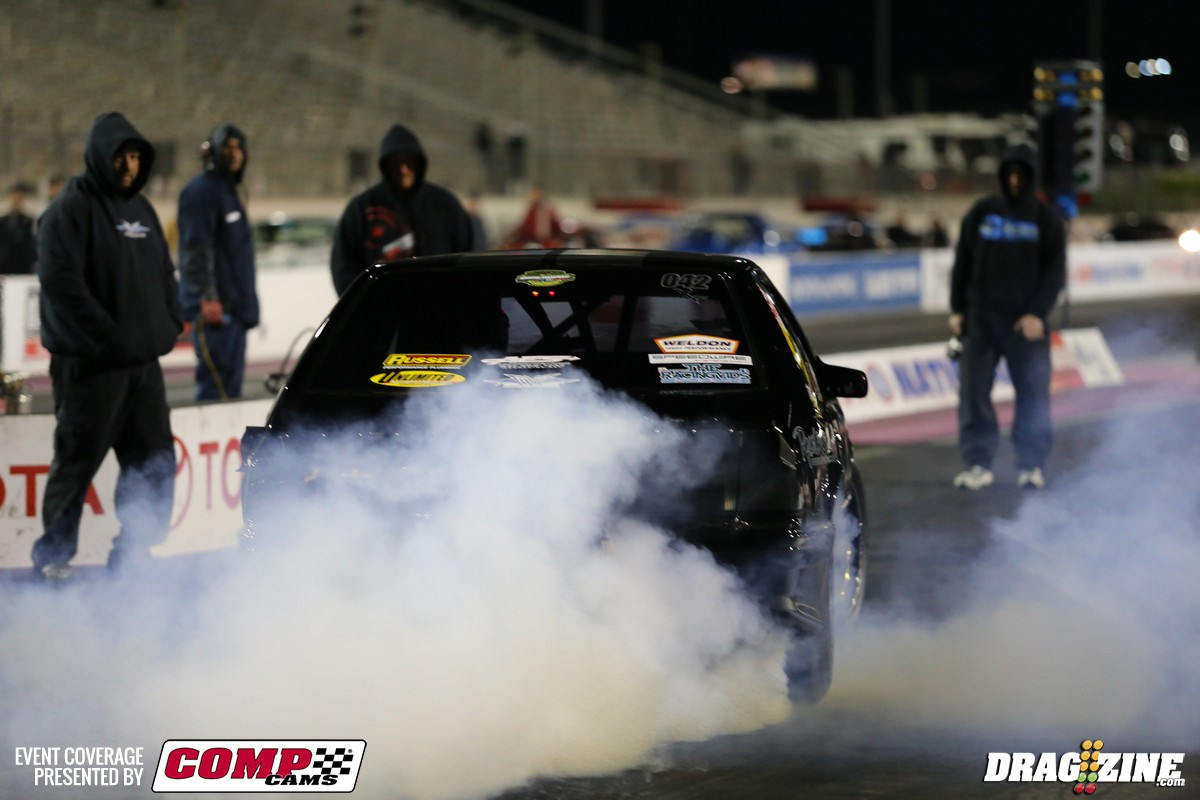 Jacky McCarty took home the win in X275 over NCRC equipped Chase Driskell making his long tow from Virginia well worth while! McCarty went 4.85@153.37 on a full pass as Driskell unfortunately couldn’t get his car off the line. This time out McCarty was running a new LS combo with a Brand X converter, so we can’t really put his win in the Team NCRC column, but we’re looking forward to next season when he goes back to his proven SBF Combo with Neal Chance Converter, the same one that he won 4 out of 5 races this season and ran his personal best ET of 4.501 with!

We also want to congratulate Chase Driskell on his Runner Up finish, we’re sure if he had been able to make a full pass he would have given McCarty a lot better race! 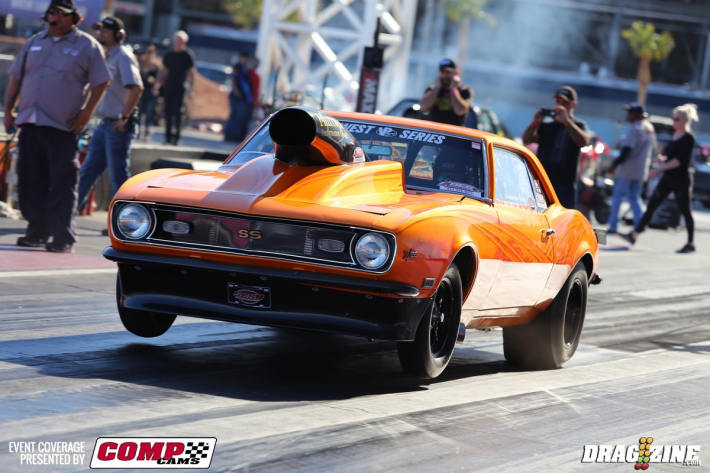 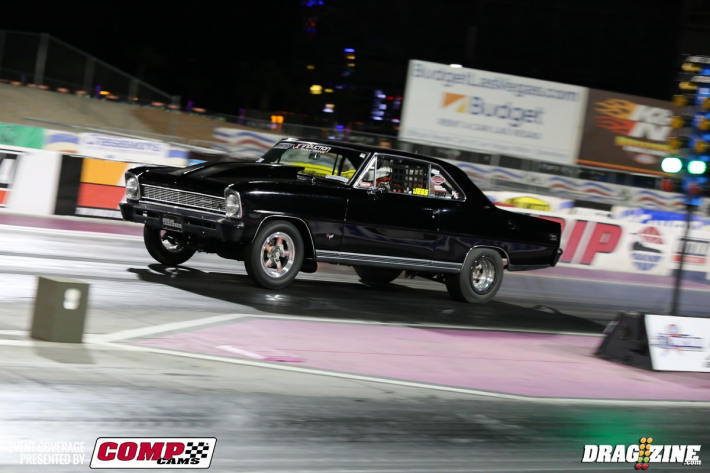 Congratulations to Jason and Danny on your SCSN win and an outstanding racing season!!