The American Drag Racing League rolled into Rockingham, North Carolina September 6th for DragStock X, ADRL’s next to the last race on their 2013 Schedule. This event included the Battle of the Belts with BIG payouts for the winners, and we’re glad to see some of our customers got to take home that money! 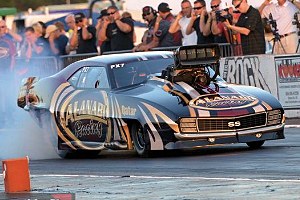 Congrats to Von Smith, Howard Moon and all the crew on your first ADRL championship! We also want to congratulate Tommy D’Aprile on his runner up finish and first ever 3.59 pass! 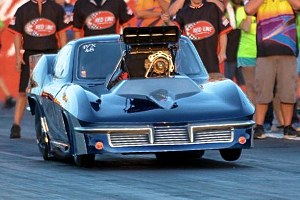 Way to Go Brandon and Team!!! 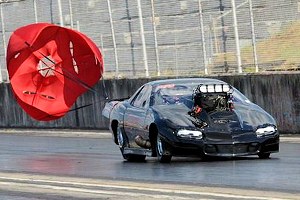 ADRL tested out running an Outlaw 10.5 class at Rockingham, and Mike Decker stood up and took the bait with outstanding results.

We also want to give a shout out to Richard Sexton who was driving Gil Mobley’s GTO – Richard ran a 4.198@186.02 for the #1 qualifying position.