The NMCA World Street Finals at Summit Motorsports Park in Norwalk, Ohio wrapped up the NMCA season and crowned the Champions in each class. We’re pleased to see two of our customers win Championships, and three visited the Winners Circle as well!!! 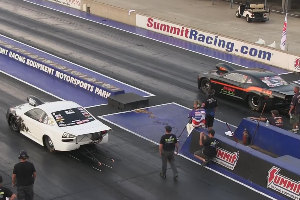 Joe Bucaro defeated Don Baskin in Nitrous Pro Street for the win at Norwalk, which also gave him all the points necessary to win the 2015 NMCA Championship!

Congratulations Joe and Team on your Win and Championship season!!! 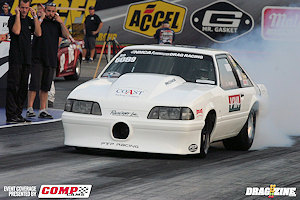 Eric Gustafson continued to dominate in the Street Outlaw class at Norwalk. He set the pace early with a 4.437@165.38 to take the #1 spot, then kept that momentum up into the finals where he faced Jarod Wenrick in his newly finished Chevy II.

Congratulations Eric and the R&E Racing Team on your win and Street Outlaw World Championship!!! 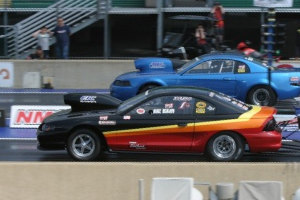 Congratulations Mike and Team on your Win!!!