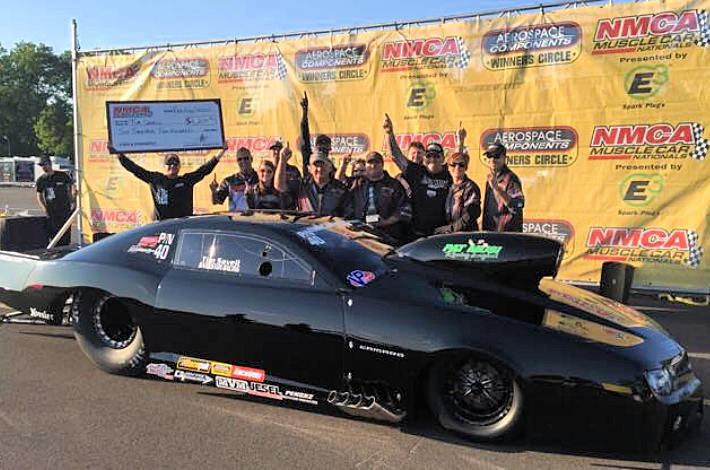 Congratulations Tim, Randy Auwarter and the rest of the Bankston Motorsports Team on your win!!!