The PDRA World Finals in Bradenton, Virginia concluded an exceptional year for Team Chance. Our customers won the Points Championships in Pro Extreme, Pro Nitrous and Pro Boost, they won the race, and NCRC Customers hold all the records in these classes for the entire year!! We can’t be more proud of these racers accomplishments and we’re honored to have them all choose to be part of Team Chance!!!! 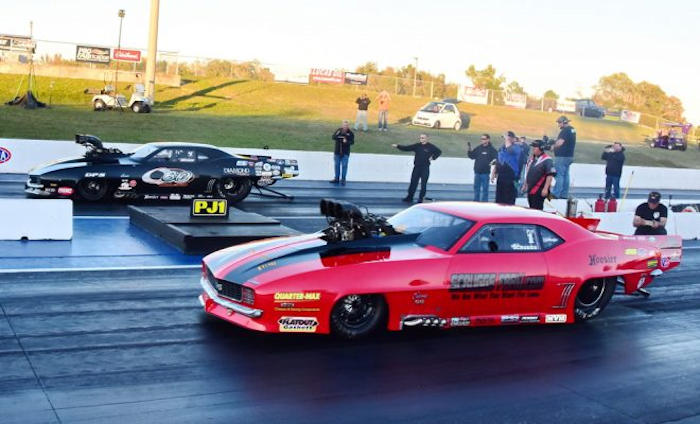 Congratulations to Brandon, Crew Jimmy & Michael on the Pro Extreme Championship, Race Win and #1 Qualifier!!! Also congratulations to Jason Scruggs on the Race Runner Up and R/U in the points battle! 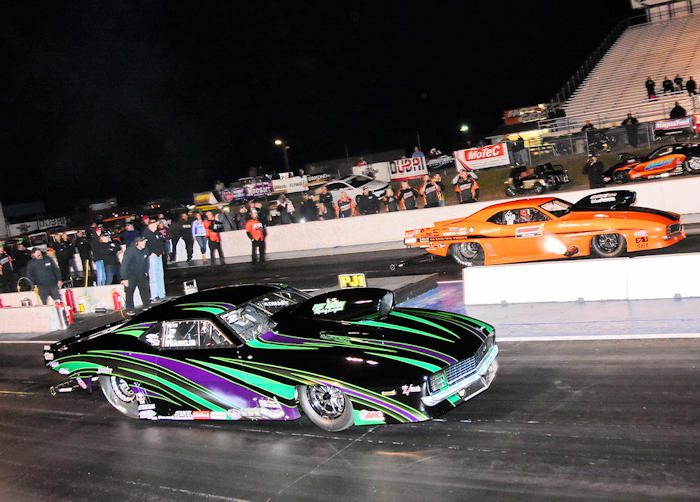 Tommy Franklin took advantage of some great air at Bradenton running a 3.677@204.70 in the final, breaking his own previous Pro Nitrous record set earlier this year at Tulsa Raceway Park and taking away the MPH record from Lizzy Musi!! That record breaking pass in the “All NCRC” final took out “Stevie Fast” Jackson for the win, Jackson ran a very respectable 3.765@196.16 for the Runner Up Spot. Franklin also won the Pro Nitrous class championship in the semi’s just edging out Jay Cox in a close points race. What a weekend for the Franklin Team!!! 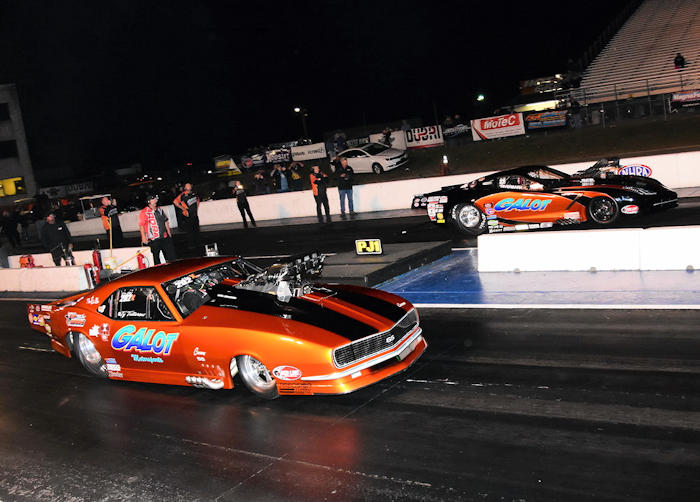 You can certainly say Galot Motorsports Team flat dominated the Pro Boost Class throughout 2016, so seeing Kevin Rivenbark win the Points Championship and the race, with Teammate John Strickland R/U in points wasn’t a big surprise. What we didn’t expect was a new Pro Boost Record, which Rivenbark captured during qualifying with a 3.711, he also broke the 200 MPH barrier on that run with a 200.11!!!

Congratulations to Kevin on the Points Championship, New Pro Boost Record and the Race Win, to Team Mate John Strickland on the R/U, to Ty Tutterow on a very successful 1st Time out in Pro Boost with the R/U and to the entire Galot Motorsports Team for their dominate season!!!