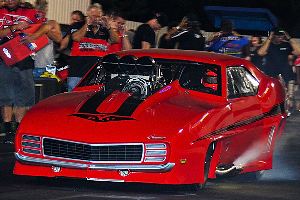 Congratulations to Bubba, Team Owner Roger Henson and Team on your win and to Badir and Team on their Runner Up!

We also want to congratulation Jason Scruggs on his #1 Qualifier where he posted a 3.570@214.79 Low ET of the race and new Tulsa Raceway Park track record!!! 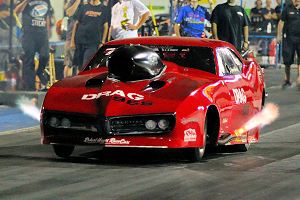 In Pro Nitrous Jason Harris collected his 5th PDRA win this season when he defeated Tommy Franklin in another “All NCRC” final! Jason ran a 3.876@172.45 in a rough pass that still collected the win. Jason also ran Low ET for the weekend in the semi’s against Lizzy Musi where he ran a 3.804@195!

Congratulations to Jason and the Drag 365 Team on yet another PDRA win and to Tommy Franklin on the Runner Up! 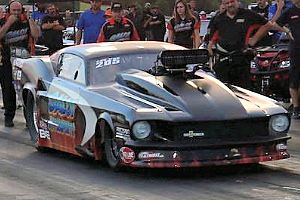 Congratulations to Kevin on the win, Todd on the R/U and to Team Galot on their performances!!! 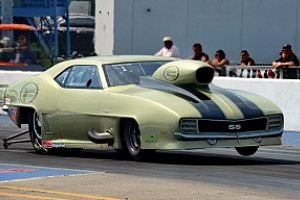 Aaron Glaser reset the record in Top Sportsman, a follow up to the 1st three second pass in the class at Richmond. Glaser laid down a 3.981 in qualifying, then backed it up with a 3.99 in the heat! Glaser lost in round 2, but you can bet everyone was paying attention to this teams performance!

Congratulations on the new record Aaron!! 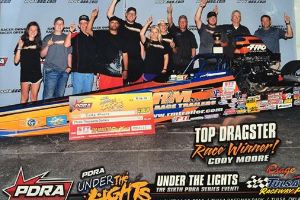 Local Oklahoma Racer Cody Moore from Collinsville took the honors in Top Dragster when he defeated Laramie Reid in the final round. Cody ran a 4.287@163.08 on a 4.27 dial for the win over Reid who broke out.