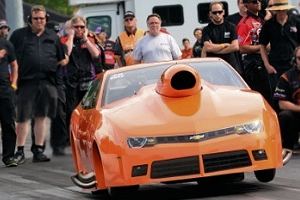 Pat Stoken made some jaws drop during qualifying at the PDRA Summer Drags when he became the 1st to the 3.60’s during his third round of qualifying. Besides being the first to break that barrier, his 3.69@201.07 also was rewarded with a $5,000 bonus by Bryant Crane and Rigging which made it all that much sweeter!

Stoken went on to win Pro Nitrous over Stevie “Fast” Jackson in an “All NCRC” final round with a 3.75@199.03 when Jackson had to abort his pass when he got out of the groove.

Congratulations Pat and Team on both your win and your new Pro Nitrous Record!!! 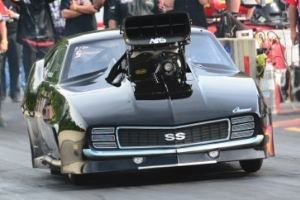 Congratulations Bader and Team on your 1st win!!! 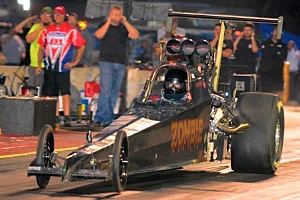 Jody runs one of our all billet NXS converters in his Blown Hemi “Zombie” Dragster..

Congratulations Jody and Team on your win and new record!!