Team Chance Customers took home 4 Wins and Two Track Records at Ozark Raceway Park’s 40th Anniversary Door Car Summer Nationals. Stellar track conditions were key in allowing racers to put down some great passes, even in the heat of the day. Hat’s off to Kane Daily, Ralph Mabrier and the rest of the ORP crew on the great track prep!! 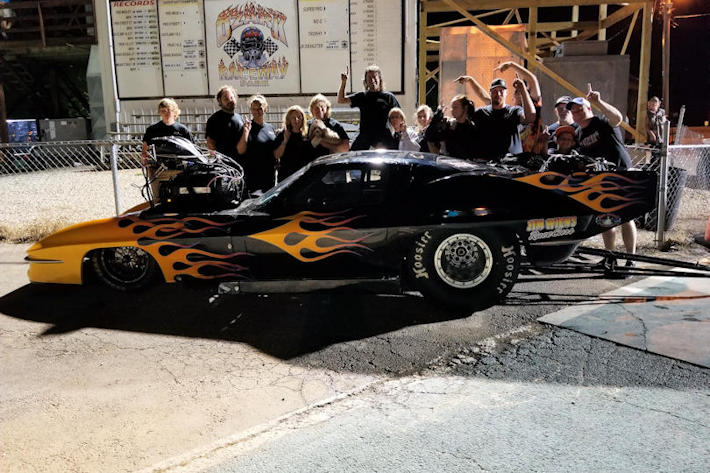 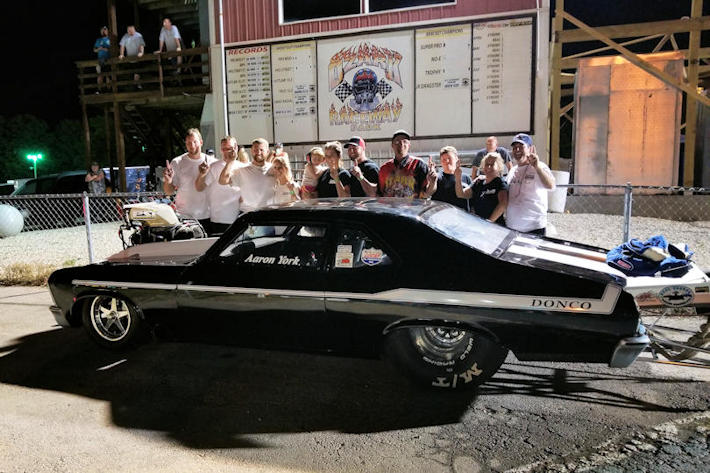 Pro Street
Aaron York brought his Blown Nova back out and ran a very successful race weekend, York reset the Pro Street track record with a 4.2498 in the second round of qualifying and carried on the performance all the way to the winners circle when his competition couldn’t make the call.

Congratulations to Aaron and the Donco Construction Team on the Record and Win, it’s good to see you back out again!!! 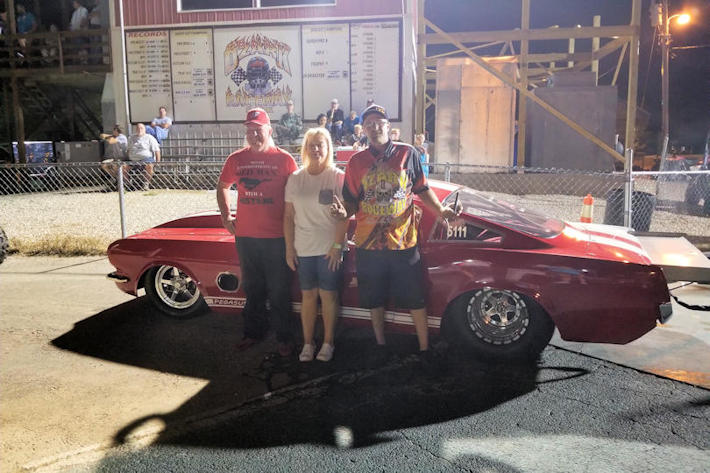 True 10.5
Don Erwin got himself into a freak situation where he got three byes to the final, two of them due to odd car count and the ladder, and the final when Mike Russell broke handing him perhaps the easiest win of his long racing career. We know Don would have liked to have won it with someone in the other lane for sure, but regardless congratulations are in order!! 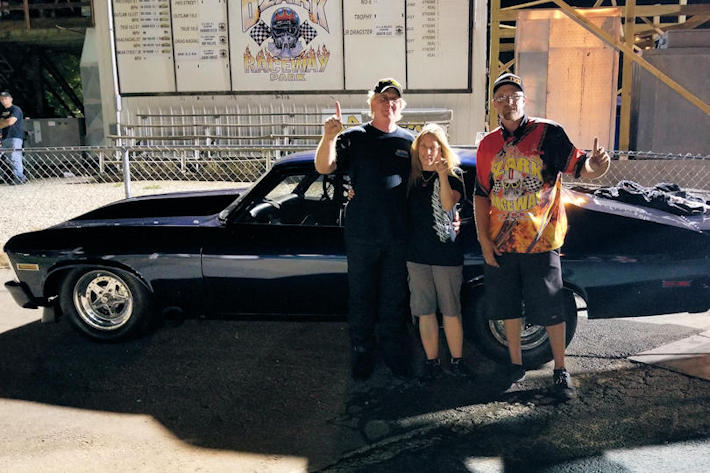 Drag Radial
John Heard reset the track record in Drag Radial during second round of eliminations with a 4.6768, taking it back away from Tony Phillips the previous record holder. The two meet up in the “All NCRC” final yet again with Heard coming out on top with a off pace 4.84@145 to Phillip’s tire spinning aborted pass. You can bet these two will meet up again in the near future, we hear it’s Tony’s turn next time!

Congratulations to Team Heard on the win and new Drag Radial Record and to Tony Phillips and the T&S Racing Team on the Runner Up!!