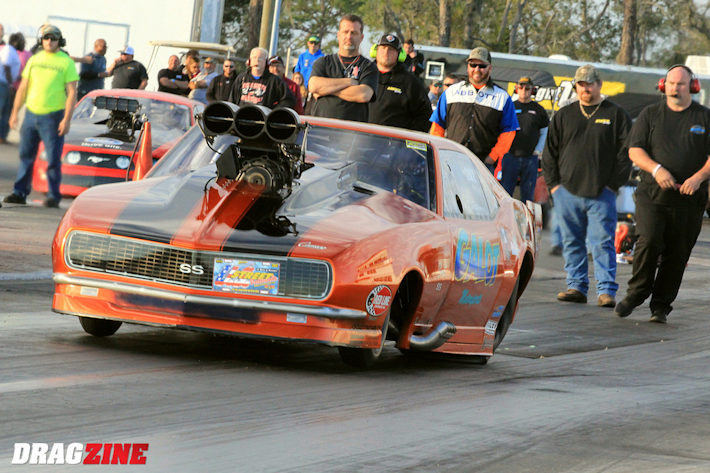 Ty Tutterow took home his first win in the 2017 season at the US Nationals in Bradenton Florida January 29th. He defeated Jose Gonzalez in the final with a fast reaction and a 3.73@198 to Jose’s 3.82@199 to take the win for the Galot Motorsports Team!!

Congratulations to Ty, Todd and the rest of the Galot Motorsports Team!!

We also want to give a shout out to Turbo Todd Moyer who was at Bradenton trying out a new combination with our Billet Lock Up Converter. Moyer was #2 qualifier with a 3.741@207.27! Moyer and Team are making some big progress… 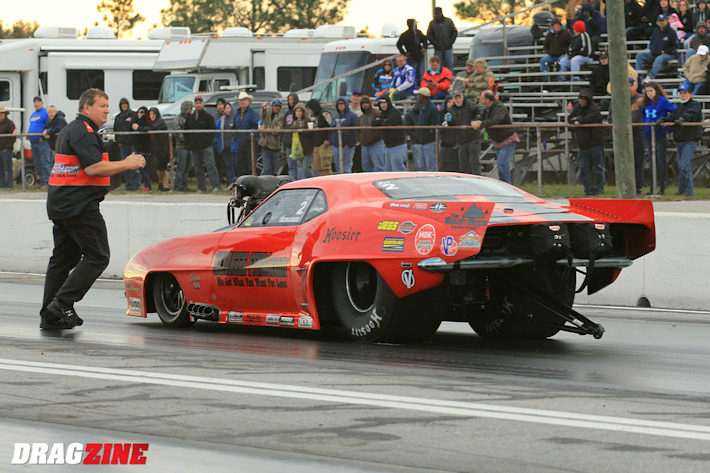 Jason Scruggs picked up where he left off last year with a very powerful setup, the Scruggs Farm Team laid down a 3.512@222 in qualifying for X-Treme Pro Mod. We’re not sure why they didn’t run the class in eliminations other than there was a pretty small field, that combined with weather issues must have canceled the class. Watch for Scruggs to come out swinging for the fences at the first PDRA race! 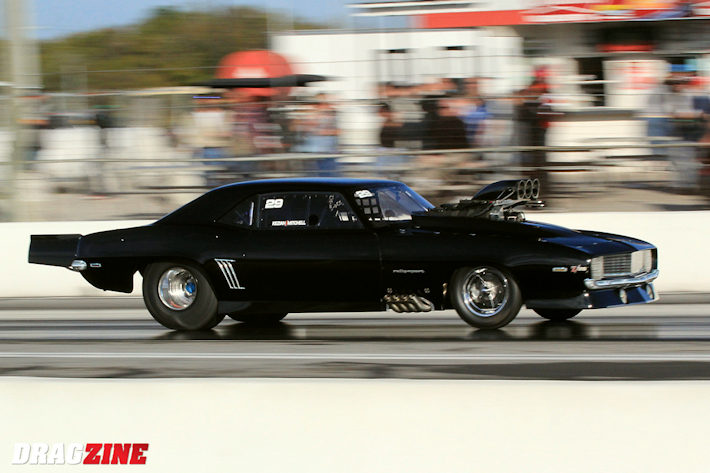 Barry Mitchell shocked the crowd with a jaw dropping 3.748 in testing for Pro Drag Radial!!! That’s a new, unofficial record that exceeds Steve Jackson’s current RVW 3.751 official record… Radial Vs. The World at Lights Out 8 is going to be insane!

Mitchell went on to qualify #1 with a 3.803, then defeated Mark “Woody” Woodruff in the final, Mitchell went 3.821@196.37 for the win, unfortunately Woody got crossed up and kissed the wall which crushed his chances for the win. Luckily damage didn’t look to bad, and hopefully he will be back up and running again soon.

Congratulations to Barry Mitchell and Team on the new “unofficial” record, #1 qualifier and race win!!!