Thanks to all your staff for building a converter that can handle the abuse we put it through!!! The burn-downs and the peddling of no prep racing take a toll on parts but the Chance converter holds up every time!!!
James Finney

James “Birdman” Finney made the pull all the way from Amarillo, Texas August 15th for the huge Thunder Valley “Outlaw Armageddon” No Prep race. It was certainly a worthwhile trip as he won the Outlaw Open class over Flaco and netted a cool $10,000 for his efforts! 15,874 fans watched him gap Flaco in his Turbo powered, NCRC NXS equipped 3rd Gen Camaro to take the win! 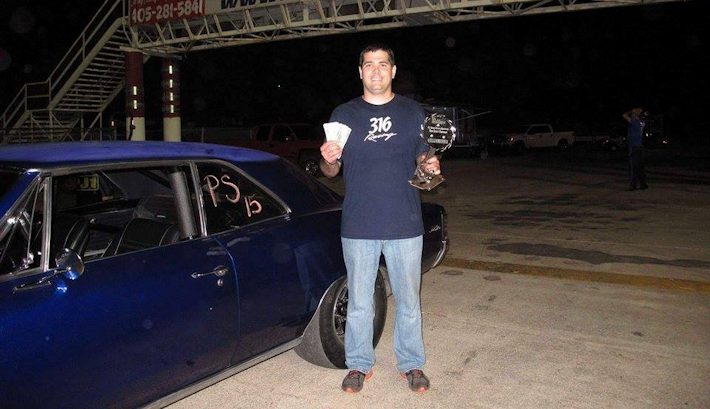 In the True Street class TJ Johnson steered clear of the dangers of No Prep, which was no joke with a number of wrecks at this race. Regardless, TJ drove his beautiful blue 67 Chevelle equipped with a NCRC 9″ bolt together to the winners circle over Billy Williams! “Pure Street” is fitting, this street bruiser still has an OEM block, stock frame rails, wipers, etc. – it’s a fully street legal ride!

Congratulations TJ on your win!!!