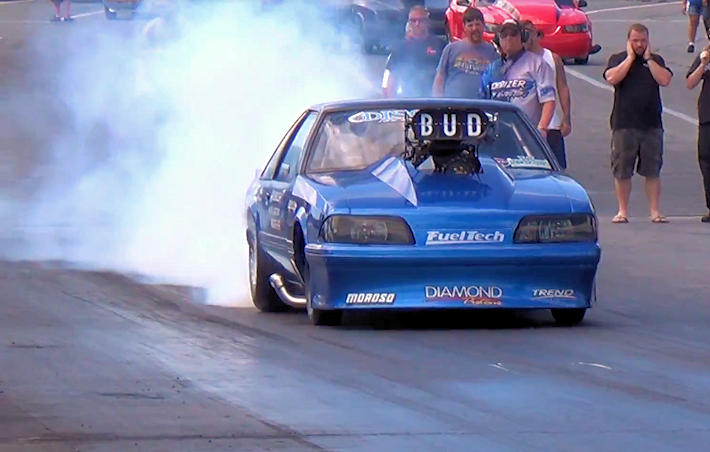 We really didn’t expect to see the X275 record improved upon by anyone in AUGUST, but the Bruder Brothers did just that last weekend at the Cecil County Outlaw Street Car Shootout! In the third round of qualifying, Rich Bruder put down a stunning 4.350@164.37 pass eclipsing the Brothers own previous record of 4.364 recorded in March this year.

Congratulations to Rich, Nick and Pop’s on your new X275 World Record and the win!!!