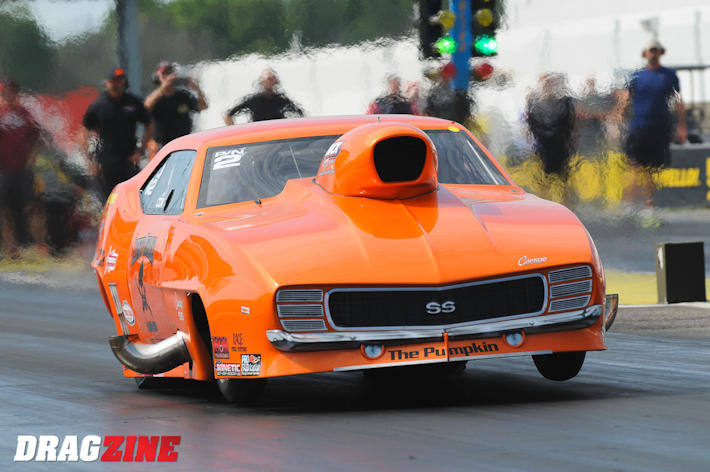 Pro Nitrous
In Pro Nitrous a familiar battle occurred in the “all NCRC” final between Tommy Franklin and Jay Cox, and oh boy what a close one. Cox defeated Franklin with a holeshot and a 3.709 to Franklin’s 3.708 to take the win.

Congratulations on back to back wins Jay Cox & Team, and to Tommy Franklin on the Runner Up!! 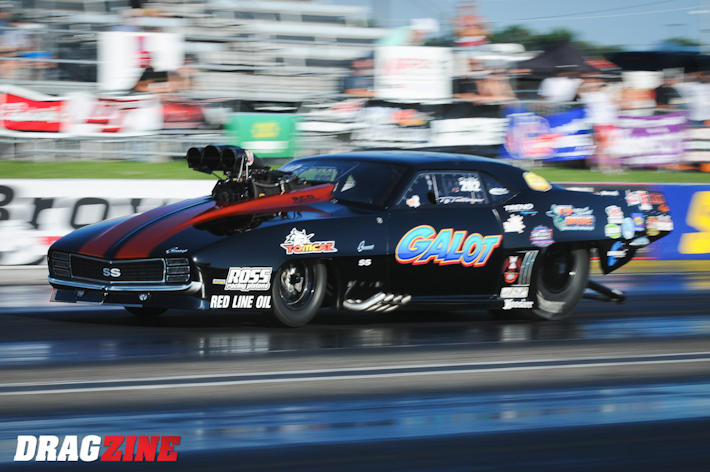 Pro Boost
Turbo Todd Moyer put Pro Boost on Notice when he recorded a 3.677@217.53 in qualifying, easily putting him and crew chief Carl Stevens in the #1 spot, but he just could not keep that pace in eliminations going out in round 2. You can bet Todd will keep working at it though and watch out Pro Boost Record, Turbo Todd is coming!!

Ty Tutterow is the one who was standing in the winners circle when the smoke cleared to collect his check. Ty came out on top in the final against Jeremy Ray after he ran a 3.729@199.49 mph over Ray’s 3.751@198.32 in the runner-up effort.

Congratulations To Ty and the Galot Motorsports Team on your win, and to Turbo Todd & Carl Stevens on the new PB and #1 Qualifier 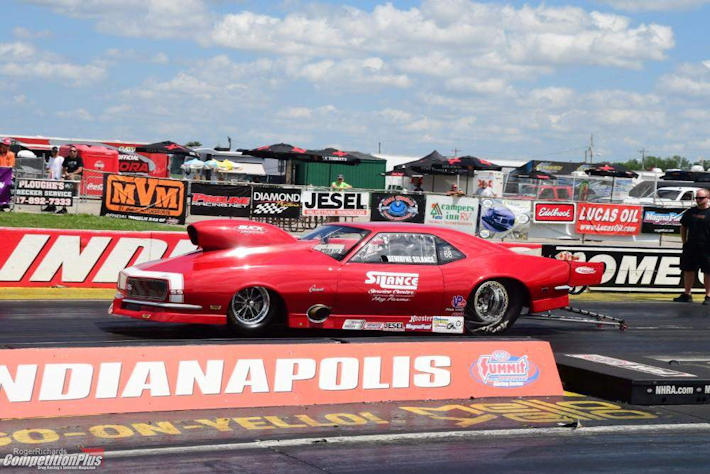 Top Sportsman
Dewayne Silance is known to be able to chop the tree down, and he didn’t disappoint in the final round in Top Sportsman at Indy. He defeated Randy Perkinson in the final with a .020 light and a perfect 4.08 to take the win over Perkinson who also ran his number, but lost on the light.

Congratulations DeWayne and Team on your win!!!