Tommy D’Aprile won his first race of the season in Pro Extreme at the PDRA’s North-South Shootout at Budds Creek July 16th. Tommy defeated #1 qualifier Brandon Snider who couldn’t make the “All NCRC” final round call due to problems. We’re sure Tommy would have rather beat Brandon racing instead of a bye run.

Congratulations to Tommy and the Mel Bush Motorsports Team on your win!! 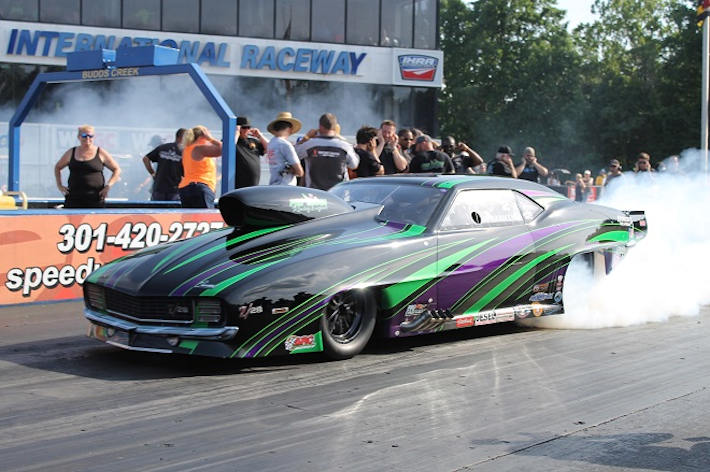 Tommy Franklin came out on top in Pro Nitrous putting him now in the #2 points position behind Jay Cox. In the “All NCRC” final, Franklin defeated Travis Harvey when Harvey’s 3.868@199.46 wasn’t enough to catch his 3.814@202.21 despite cutting a better light.

Congratulations to Tommy and and Team on your Win and to Travis Harvey on the Runner Up!

Jay Cox suffered a terrible crash at this event during round 2 of eliminations, we’re glad he wasn’t hurt and wish him and the Team a fast recovery with their racing program. 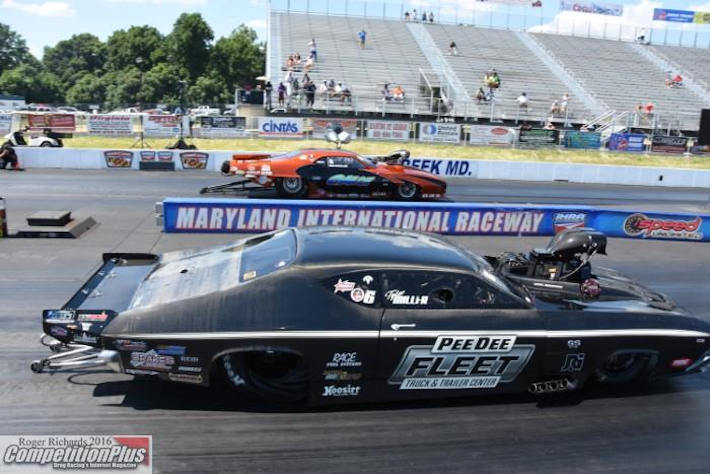 Congratulations to John and the Galot Motorsports Team on your win & #1 qualifying run and to Tylor on the Runner Up!!! 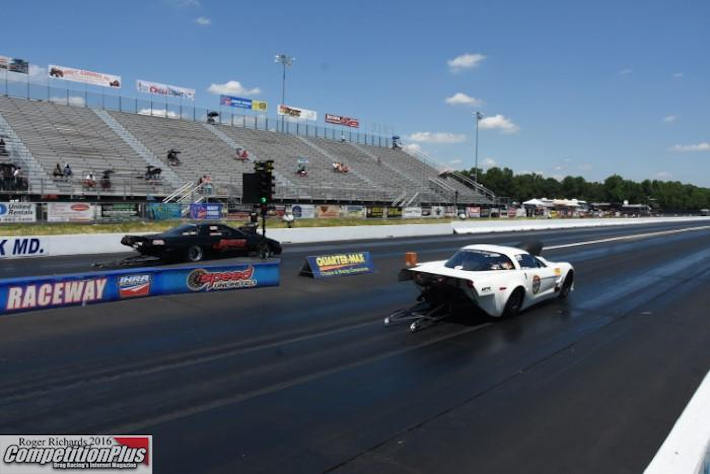 Congratulations to Mo Hall on the win, and to Mike Decker on the Runner Up!!!