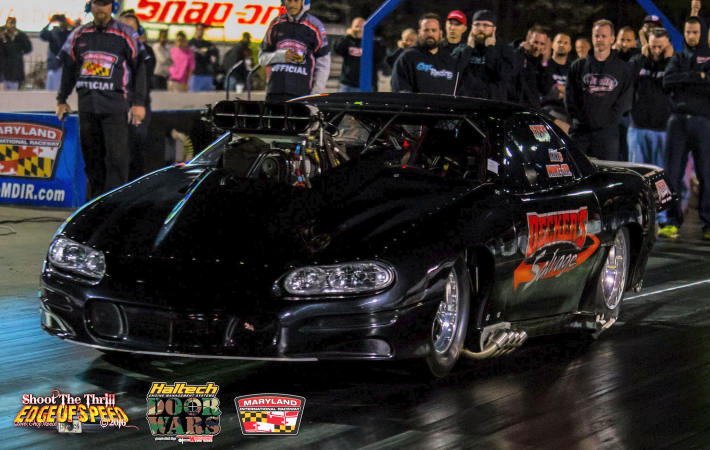 Congratulations to Mike Decker Jr and the Decker Salvage crew on the new Outlaw 10.5 Record!! Decker ran a 3.955@194.86 in the first round of qualifying with their Supercharged Camaro, breaking the National Record, then backed it up with a 3.957 blowing the rear window out in the process!

Congratulations to the Bruder Brothers, they runnered up at MIR against Ron Rhodes and broke the X275 World Record in the process. The final was another battle for traction with Rhodes coming up on top, 5.03 to Rich’s 9.30.

Congratulations to Rich,Nick and Pop’s Bruder on the Record and R/U finish! We’re looking forward to seeing you in Denton! 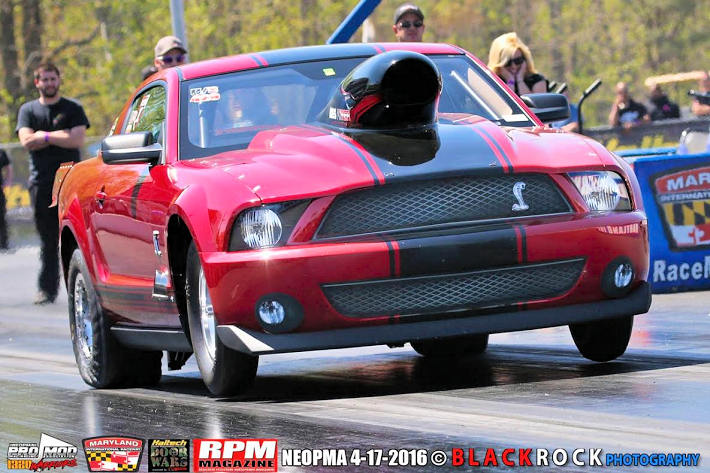 Good job to “Fast” Lane Carey, the #1 qualifier with a 4.83 in Ultra Street. Then he went on to run a 4.80. during 1st round of eliminations, unfortunately he spun in the 2nd round ending his day earlier. Those runs also broke the MIR Track record for Ultra Street! Pretty darn quick considering his BBF is naturally aspirated to boot! Congratulations Lane and Team!