The crew here at Neal Chance Racing Converters offer our condolences to the Friends and Family of Ronnie Davis “The King”. Davis was critically injured at the Rockingham Race during a bad wreck. We are also praying for Drag Illustrated Journalist and Photographer Ian Toucher’s quick and full recovery from his injuries. 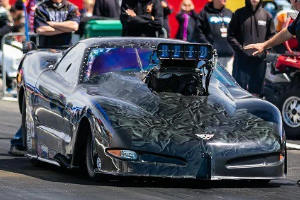 Randall Reid captured his first PDRA Pro Extreme win of the season at Rockingham. He defeated Jason Scruggs in a “All NCRC” final with a .017 holeshot, 3.550@215.96 to Scruggs 3.501@222.66. That was quite a win, Scruggs had been as fast as 3.498 and was #1 qualifier at this event. The runner up position put Jason Scruggs in the #1 points position after this race.

Congratulations to Randell and Team on the win, and to Jason Scruggs and the ScruggsFarm.com Team on the #1 qualifer and Runner Up!!

Congratulations to Brandon and Team on the Tulsa makeup win, and to Jason Scruggs and the ScruggsFarm.com Team on the Runner Up! 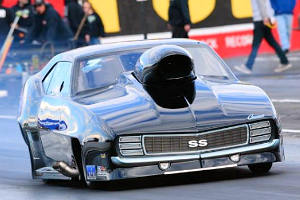 Travis “The Carolina Kid” Harvey made it back to the PDRA Pro Nitrous Winners circle again at Rockingham. Harvey defeated Jay Cox in the “All NCRC” final, a close race where Harvey went 3.751@201.73 and had to run down Cox, who went 3.763@200.26. As the runner up for the Tulsa makup race and winning the Rockingham race, that put Travis in the #1 points position going into PDRA’s 3rd race of the season

Congratulations Travis and Team and to Jay Cox on the R/U!!

We also want to congratulate “Mean Dean” Marinis on his #1 qualifier 3.73@202 pass at Rockingham, pretty impressive for the fifth pass on the new car!!! 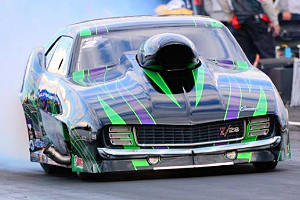 Tommy Franklin was the Tulsa makeup race winner at Rockingham after resetting the Pro Nitrous Record at Tulsa with a 3.686 where he and Stevie Fast Jackson recorded the fastest ever side by side Nitrous pass. At the Rockingham Tulsa makeup, He defeated Travis Harvey with a 3.742@203.49 to Harvey’s aborted 4.586@122.97 pass to take the win!

Congratulations Tommy on win and Travis on the Runner Up!! 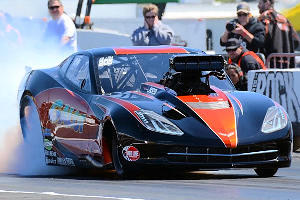 Kevin Rivenbark not only qualified #1 at both Tulsa and Rockingham setting the Pro Boost Record, he collected BOTH the Tulsa makeup race AND the Rockingham event wins!!! A total clean sweep for the Galot Motorsports Team.

Dan Ferguson got the win in Top Sportsman at Rockingham!! Dan defeated Scott Duggins in the final, 3.981 to Duggins 4.059 for the win! 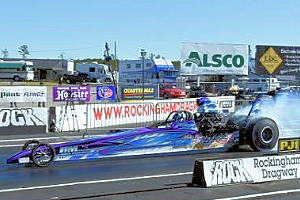