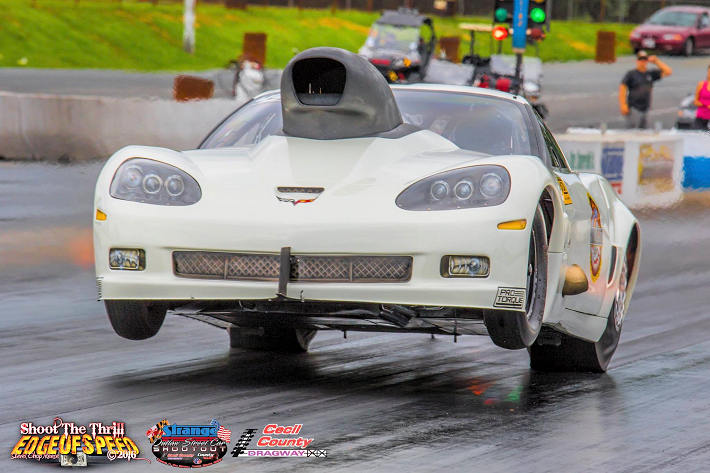 At Cecil County’s Street Car Shootout August 6th, Mo Hall defeated Mike Decker Jr. for the win in Outlaw 10.5 during an “All NCRC” final! Hall, who had been putting on quite a show during eliminations with half track wheelies got the better of Decker in the final. It would have been a very close race in the final, but when Decker had to pedal, Hall went at 4.105@174.93 and the Decker Salvage Team’s could only put down a 4.500@175.62.

Congatulations to Mo Hall and Team on the win, and to Mike Decker Jr. and the Decker’s Salvage Team on the R/U!! 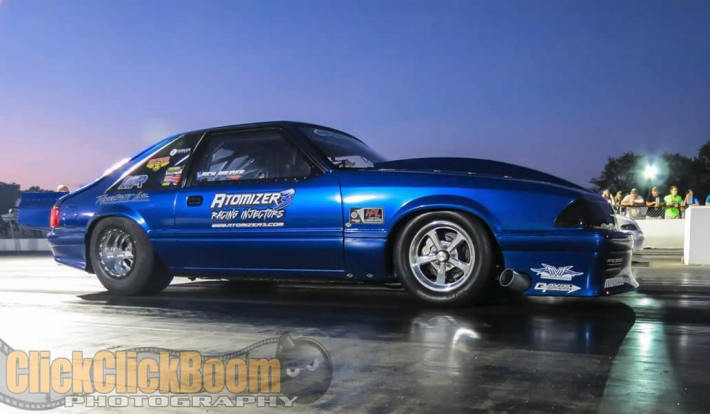 Congratulations to Rich, Nick and Pop’s Bruder on your win!!!