PDRA’s August 13th race in Memphis resulted in awesome results for Team Chance Customers. With wins in Pro Extreme, Pro Nitrous, Pro Boost, Top Sportsman and even a match race, we can’t be more proud of these results!! 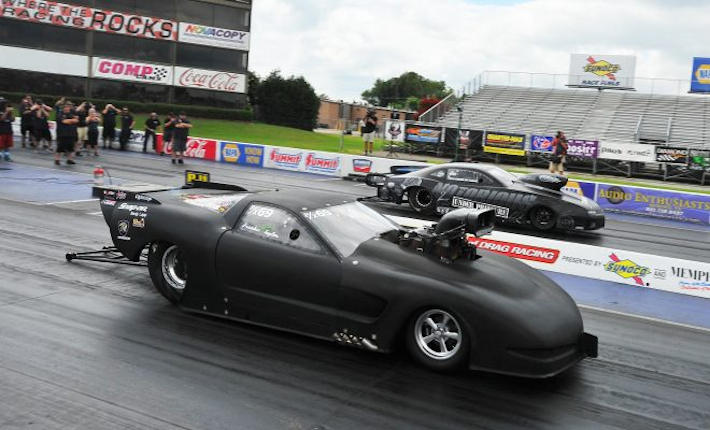 Frankie “The Madman” Taylor and Keith Haney squared off for a $5k “All NCRC” match race during qualifying. You gotta hand it to Haney for the attempt as he runs a Pro Nitrous car which typically can’t keep pace with a Pro Extreme class car of Taylor’s. Regardless, the David Vs. Goliath race was ran and as expected barring any problems, Taylor came out on top with a 3.631 to Haney’s 3.862. You got to give it to these guys, they sure help make racing more entertaining!! 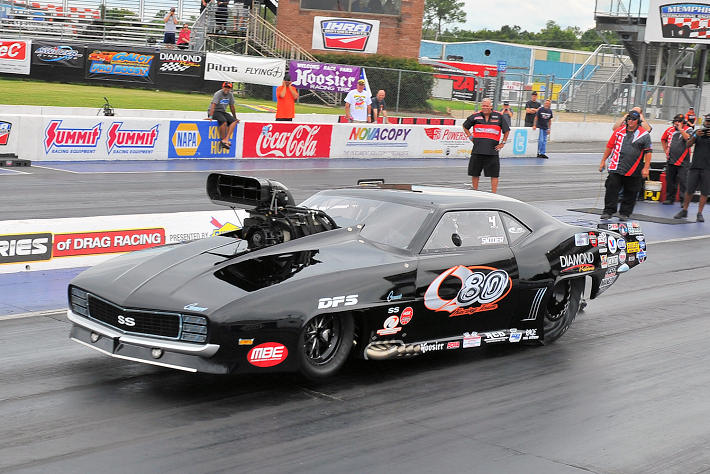 Brandon Snider defeated points leader Jason Scruggs in the “all NCRC” final of Pro Extreme. Snider, the #1 qualifier at Memphis was deadly consistent during eliminations which took him to the final against Jason Scruggs – it would have been a good race but Scruggs car had issues and couldn’t take the tree. Regardless, Snider laid down a 3.552@215.58 for the win.

Congratulations Brandon and the Q80 Team on Low ET of the event and win, and to Jason Scruggs and the ScruggsFarm.com Team on the Runner Up! 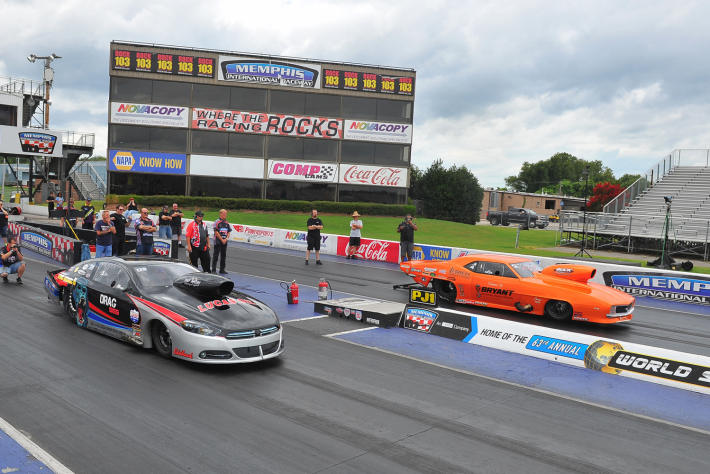 Jay Cox picked up the win in Pro Nitrous over Lizzy Musi the #1 qualifier at Memphis, in a “All NCRC” final. Cox who suffered a wreck at the last PDRA race obviously shook off any issues with the recently rebuilt car. He ran a 3.787@197.94 which combined with a decent .050 light was plenty to overtake Musi’s quicker 3.768@203.43 with a “sandwich eating” .264 reaction time. We’re sure Lizzy’s beating herself up over that one!

Congratulations to Jay and the Bryant Industrial Crane & Rigging Team on your Win, and to Team Musi on your #1 qualifier and runner up finish! 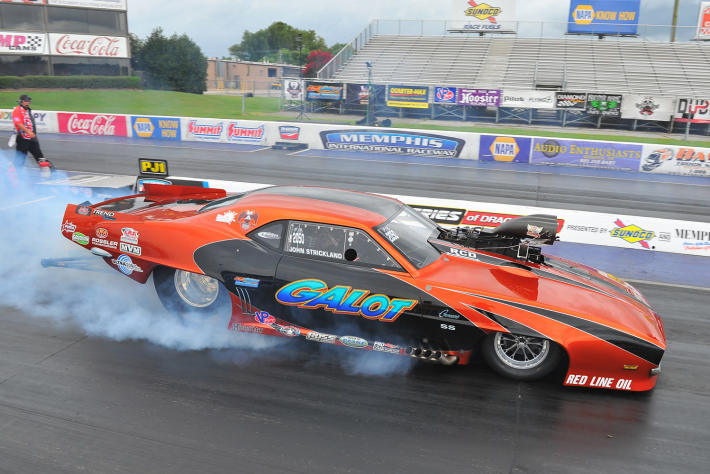 Congratulations John and Team Galot on your Win!!! 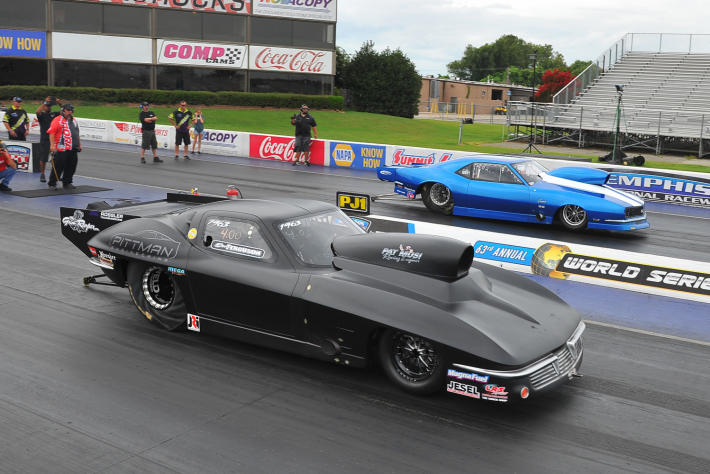 Dan Ferguson recorded his second PDRA Top Sportsman win this year at Memphis. In a “All NCRC” race against Barry Daniluk in the final, Daniluk ran a 4.031 on a 4.02 dial but his slow reaction time made Ferguson’s 4.044 on a 4.00 dial-in the winner.