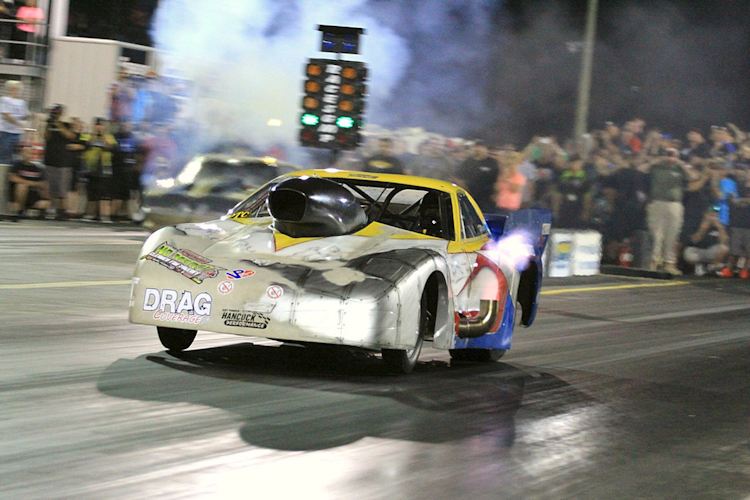 Radial Vs The World, Nitrous Makes A Come Back!

All eyes were on the RVW class at No Mercy V looking for the big numbers up on the board, and the NCRC equipped teams didn’t disappoint. “Stevie Fast” Jackson driving Phil Shuler’s “The Shadow” Grudge car stunned everyone when he put up a 4.102@183.74 in qualifying landing him the #1 position – yeah it’s THAT fast! Jamie Hancock, also a Nitrous Car, followed in #2 position with a blazing 4.104@184.14. That’s some fast company right there, in fact the bump in RVW was a staggering 4.371, some very tough competition no doubt! 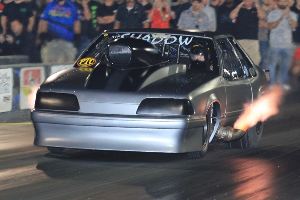 Hancock emerged the victor after defeating Brad Edwards in a “gotta get it done” final round just minutes before the track had to close due to curfew. Both cars were way off pace, with Hancock suffering a nitrous backfire limping along to a 4.488@130.43 and Edwards also having issues could only muster a way off pace 4.762@147.36.

Congratulations to Jamie and the Hancock Racing Team on your big win!!

We also want to give a shout out to Enzo Pecchini who qualified his Procharged combination at #7 position in Radial vs The World, the quickest Procharged Combo at the race. He defeat Mark Micke in Round 2, but fell to Dewayne Mills in R3 during a very close 4.17 to 4.12 race. 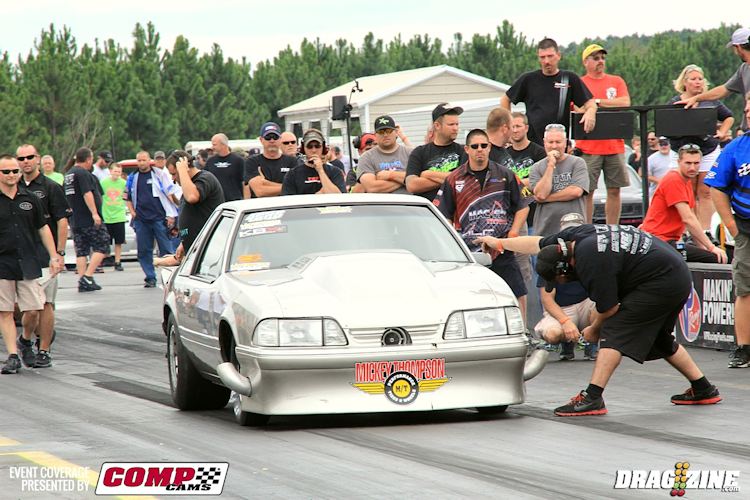 Moyer Wins Another Big One in X275

Congratulations to Todd and Team Deez on another great victory! Hope you have room for all those trophy’s!