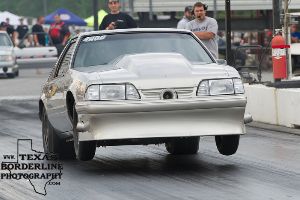 First on the list, Mr. Turbo Todd Moyer, the man who’s taken home more money in X275 than any other racer this year, scored another win at Houston Motorsports Park.

Just a week after taking home the $10k No Mercy V win, Moyer scored again close to home at the HMP Xtreme Meltdown adding another $5k to his piggy bank which has to be about ready to burst at the seams. Todd defeated Justin Curry in his Small Block Camaro in the final with a 4.60 to Curry’s 4.71.

Congratulations Todd and Team Deez on the win! 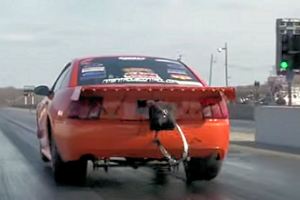 At Cecil County’s Outlaw Street Car Shootout, “Mean” Dean Marinis ran a new personal best of 4.513 which reset the national X275 Nitrous Record, and also reset the Track Record at Cecil as well. To add a bit of icing to that cake, Dean also took home the win over the tough to beat Ron Rhodes when he did it! Dean went 4.513@158.56 to Rhode’s way off pace 6.382. 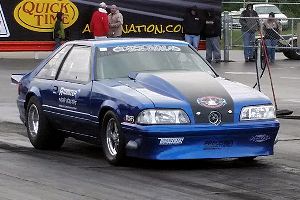 Last but not least, Rich Bruder defeated Justin Johnson for the Shakedown at the Summit X275 win at Summit Motorsports Park! The Bruder Brothers were the #1 qualifier with a 4.580@159.49 and kept the pressure on the competition throughout eliminations. Rich went 4.615@159.34 to Johnson’s 4.691@156.15 to take the win. The Bruders, who have been as quick as 4.52 in their MF88 Turbocharged Mustang, have been on quite a winning streak themselves!

Congratulations Rich and Nick on another great win!!