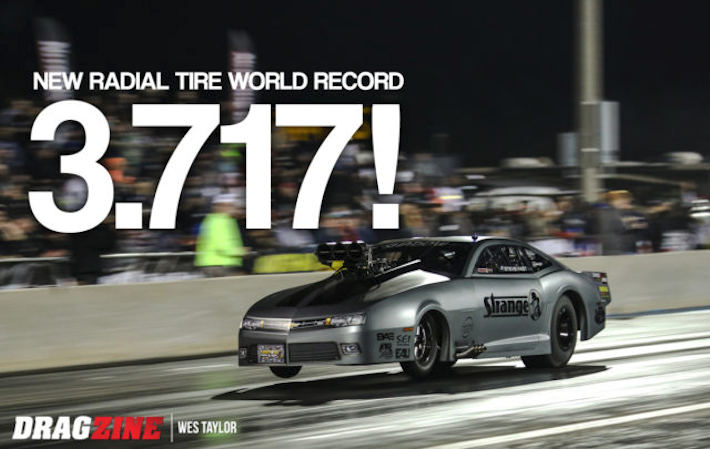 “Stevie Fast” broke his own Drag Radial record last weekend at the first ever Wooostock held at Darlington Dragway. Barry Mitchell started off the event with a grudge race win against Jackson 3.75 to a 3.88, and Mitchell continued to lead the pace through eliminations. However in the “All NCRC” final when Jackson and Mitchell squared off, Jackson and Shuler turned the dials up on Shadow 2.0 to take the win with both a holeshot, and a new World Record!!

Congratulations to Stevie Fast and Phil Shuler on the win and new World Drag Radial Record, also to Barry Mitchell & Team on the grudge race win, strong performance and runner up!!!