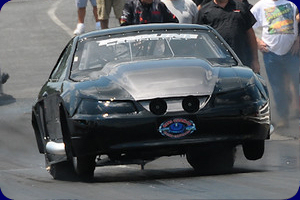 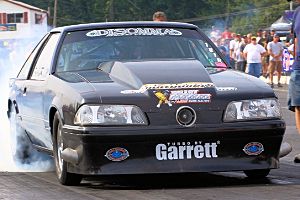 We’d like to congratulate TJ Kasper and Dad Tom on his 2013 Outlaw 10.5 Cecil County Championship! That’s the fourth in a row for the Kasper’s, all with NCRC Converters which really makes our day! Way to go Team Kasper!!!

Mike Decker was R/U in the Outlaw 10.5 Championship points, we want to give him a shout out also, he had a great season and only trailed TJ by 80 points!

The Bruder Brothers also took home a championship at Cecil in X275 this year with their mean Turbocharged Mustang! Congratulations Rich and Nick on a great season!