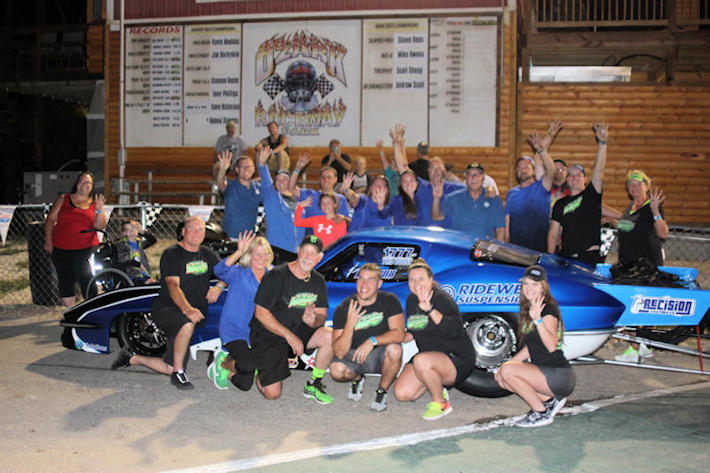 Congratulations to Kevin and his Team on the win and Championship, also to Jim and Team on the Runner Up!!! 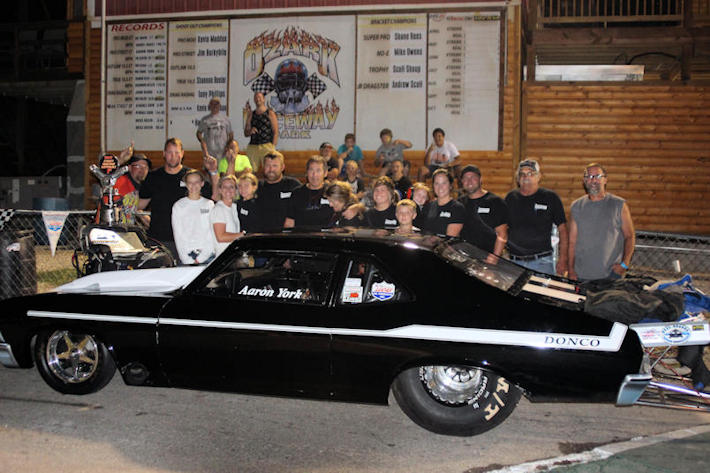 Aaron York brought his bad to the bone Blown Nova out of retirement this year and has been kicking butt!!! Aaron broke the track record at Street Machines with a 4.2431 during the 2nd round of eliminations, then went on to dispatch “Dirty Dogg” Brent Deputy in the “All NCRC” final round with a 4.325@176.19 to Deputy’s 4.504@161.75 for the win. Deputy still retained enough points to nail the track championship for the season.

Congratulations to Aaron and the Donco Construction Team on the win and new track record, and to Brent Deputy on the R/U and Season Championship!!! 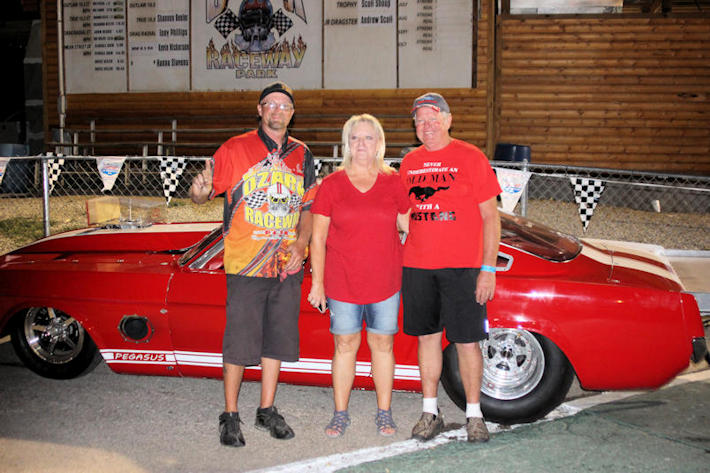 Don “I bleed Ford Blue” Erwin captured the 2017 Track Championship and the win when he had a comp bye in the final. Don had a big points lead and carried it through to the end of the season with no problem. Congratulations Don and Christine on your Win and Championship!!! 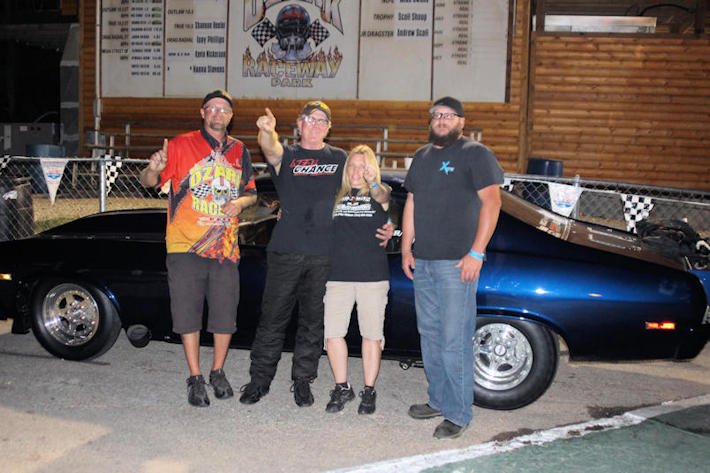 In Drag Radial, John Heard finished his undefeated winning streak with a win over Russell Foreman in an “All NCRC” final. Heard went 4.695@150.25 to Foreman’s aborted tire shaking 5.981 to capture the win and season Championship!

We also want to congratulation Chris Wilson who reset the track record in his new Camaro with a 4.6060!!! Way to go Chris!!