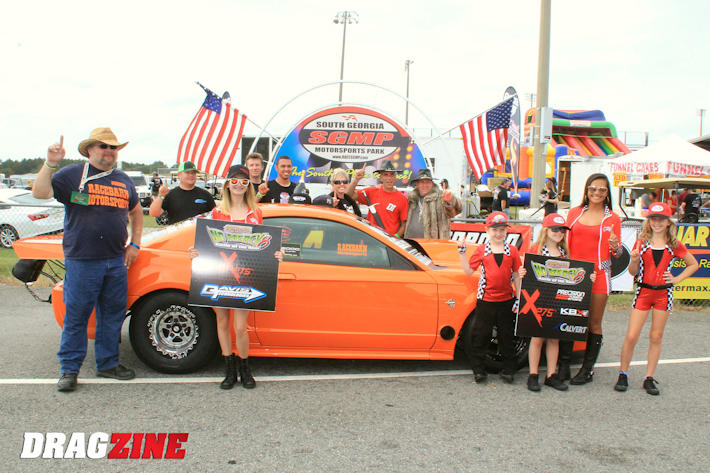 Dean Marinis Did It Again!!! Mean Dean the Killing Machine took his incredibly consistent low 4.40 Mustang to the winners circle after making it look easy at No Mercy 8. Straight after taking the NEOPMA championship with Harry Pappas in the Pro Mod, Marinis switched over to small tire mode and didn’t skip a beat.

Congratulations to Dean and crew on a very impressive performance and win!! 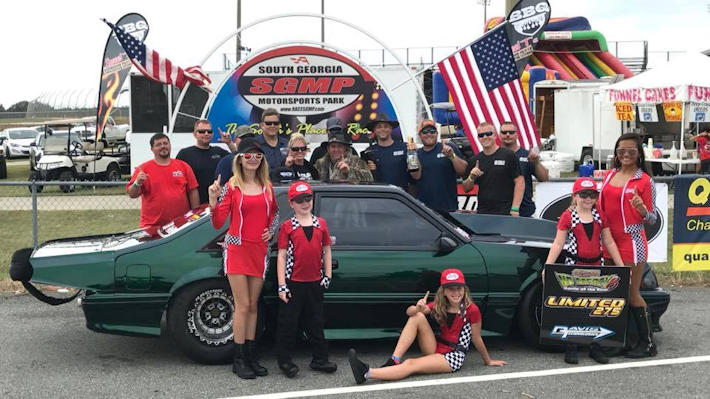 Despite it being the 1st race for his car in Limited 275, Ralph Howard with Billy Stocklin at the Keyboard took home the win in Limited 275! That is setting the bar pretty darn high for a follow up performance for sure! He had it cranked up too, with one of the passes recording a 1.084, 3.052 enroute to a 4.701 – that’s getting it! Ralph defeated Josh Minzenmayer in the final – Josh hurt his car earlier in eliminations and only took the tree, too bad because that final would have been a good race if he wasn’t hurt. Ralph ran her down track regardless and went 4.737@148 to take the win.

Congratulations to Ralph, Billy, Mike and the rest of the team on your 1st win with the new car!!

Stevie Fast was the Runner Up in Radial Vs. The World after a nailbiter of a race between him and DeWayne Mills. Despite getting out first, when the KTR machine ate the blower it ended Jackson’s chance at a win. Good Job Steve and the Killing Time Team on a great job getting to the finals!

Jeff Naiser with Kenny “Kennihannah” Hubbard on the keyboard set a new personal best running 3.777@197.71 which earned him the #6 qualifying position. Congratulations Jeff on the new PB!!!