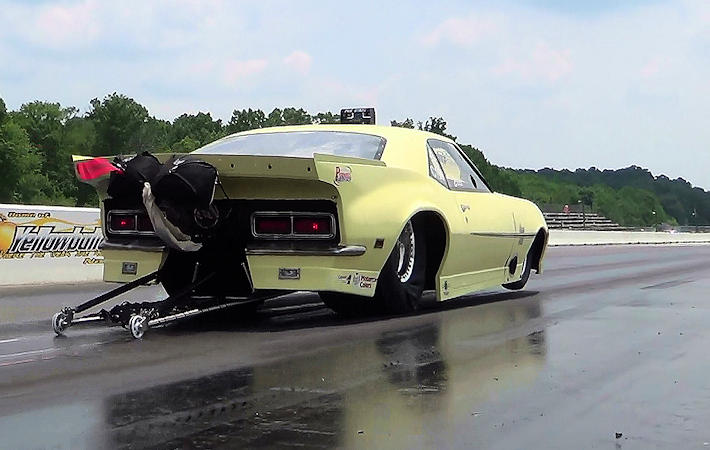 Erica Coleman repeated her 2016 Strange Engineering Street Car Shootout Top Sportsman Championship once again this year at Cecil County Dragway. It was a close points race and she beat Chris Krajewski by one point, that was a close one!!

Congratulations to Erica and Team on your 2nd Championship in a Row and for using Neal Chance Racing Converters!!