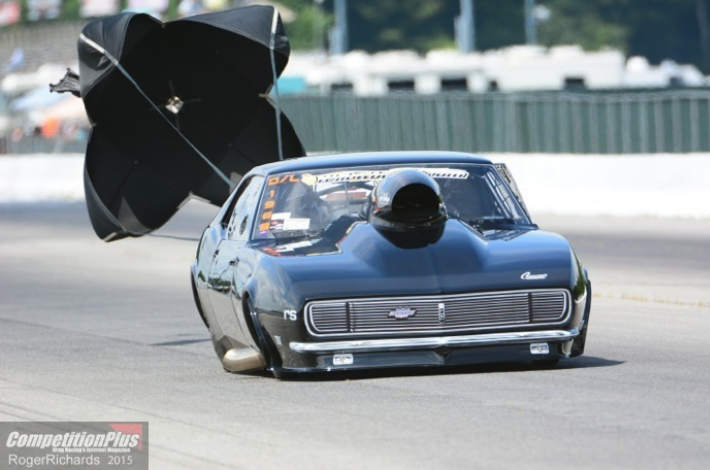 Hot on the heels of his PDRA Maryland Win, Team 68 Driver Jerry Mitrovic and Car Owner Mike Pereira nabbed the #1 qualifying position with a 4.042@188.91, a new personal best!!!!

Congratulations to Jerry, Mike, Paul and Team 68 on your win and new PB!!! 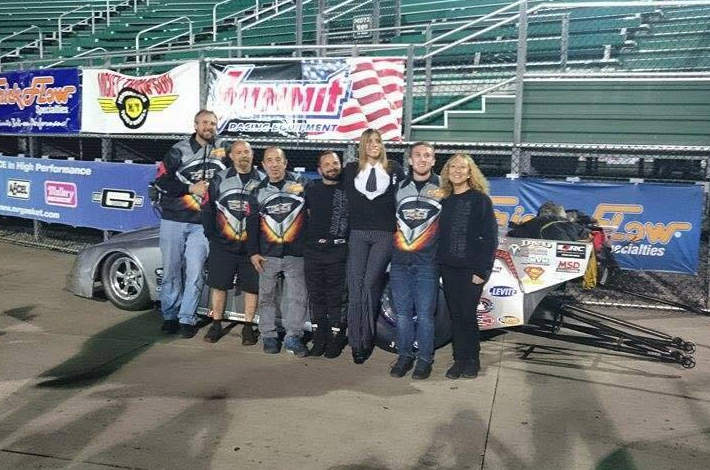 Enzo Pecchini Runnered up in Outlaw Limited Street (D/R) against DeWayne Mills in a very close final. Enzo’s Procharged Ford certainly at a bit of a disadvantage against Mill’s Twin Turbo Big Block, but the result was oooohhhh so close. Peccini went 4.02@196, a new PB we think, and Mills went 4.00@202 for the win.

Certainly a valiant effort, and very close result – congratulations Enzo on the Runner Up!!! 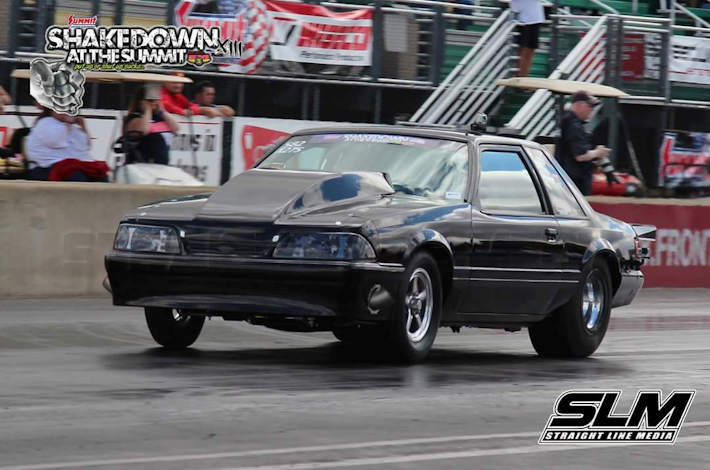 Congrat’s on the Runner Up Martin & Fast Jack!!

Congratulations Butch and Team on the Win, and to Alex on the #1 qualifier!!!

We were sorry to see Mike DeMayo’s unfortunate accident when running Ultra Street and we’re glad he didn’t get hurt. Hopefully Team Powerhead will get fixed up and back out soon.