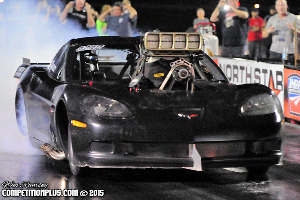 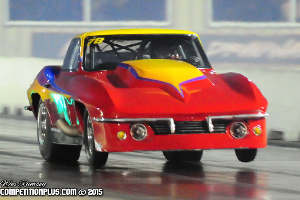 Jason Michalak and Rick Thorton put on quite a show at the RTRA race at Northstar Dragway September 12th in the Pro Drag Radial Class.

Thorton drew Jason Michalak, another rare member of the 3 second club in the “All NCRC” final. Thorton, all pumped up after his three second run, got a bit antsy on the tree and lit that ugly red while Michalak thundered down track with a 4.0119@190.03.

Congratulations to Jason Michalak and the Bad9er Team on the win, and to Rick Thorton, Grant McCrary and the Fast Forward Innovations Team on the R/U plus new World Record for a Small Block on 315’s!!!

We also want to give a shout out to Taylor Lastor who was also competing in Pro Drag Radial, he recorded a new PB with his NCRC Lockup Converter running a 4.0408 to take the #1 qualifying position.