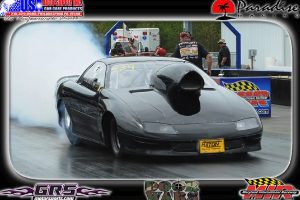 We want to also give a shout out to Richard Sexton who runnered up at MIR !! Congrat’s Richard!!