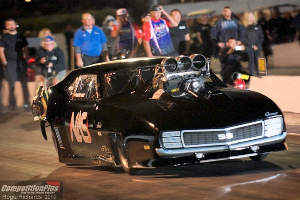 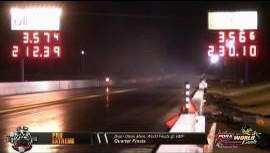 Pro Extreme at the PDRA World Finals was off the chain! Starting off in qualifying NCRC equiped Brandon Snider broke the ET Record previously held by Bubba Stanton with a 3.512@217.63 which put him in the #1 Spot. During eliminations, Carl Stevens became the first to 230 when he broke Jose Gonzalez’s MPH record with a 3.56@230.10 during his run against Snider adding even more excitement to the fastest class in PDRA. And that was no fluke run either, Carl ran a ever increasingly faster runs during the weekend starting at 3.69 with two 3.56 passes, and oh that MPH, a 229 and the 230.10, YES that car is makin’ some steam for sure! Carl runs the NCRC Billet Lockup Converter.

We’re very proud to be a part of your racing operations!!!! 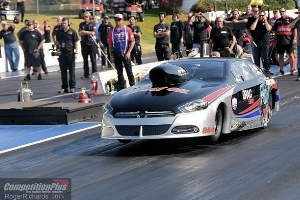 Every bit as competitive as Pro Extreme, PDRA’s Pro Nitrous Class has been a battleground this season with exceptional performances from all the racers. Virginia was no exception, with a very close points battle between Franklin and Smith.

In qualifying Tommy Franklin put down a 3.710 pass to nab that vaunted #1 spot, but lost power in round 2 of eliminations against Jay Cox ending his day early and locking him into the #2 points position for the years championship allowing Rickie Smith to maintain his lead. Lizzy Musi on the other hand, was on a mission breaking the MPH record with a 204.01 taking the record from Stevie Jackson prior to their Final Round, “All NCRC” battle. Musi left on Jackson running a 3.72@203.55 to Stevie Fast’s wheel standing 3.76@200.89 to take the win!

Congratulations to Lizzy Musi and Team on the win and new MPH Record, and to Rickie Smith on the 2015 PDRA Pro Nitrous Championship!!! 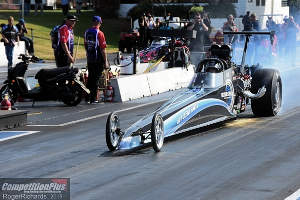 Phil Esz captured both ends of the Pro Outlaw Record at Virginia in round one of eliminations with a 3.604 for the new ET record, and 204.78 to also get the MPH Record! He also defeated Jody Stroud, the points leader, in a close “All NCRC” final round. Esz went 3.63@201.91 to get past Stroud who ran 3.67@200.17 to take the win. Despite the runner up finish, Jody Stroud maintained his points lead to take the Open Outlaw Championship for 2015.

Congratulations to Phil and Team on his new records and the race win and to Jody and Team on your 1st 200mph pass and the Championship!! 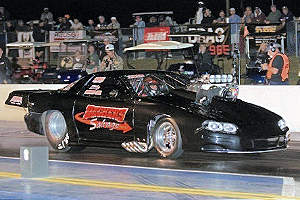 Congratulations Mike and the Decker Salvage Team on your Win!!!!