The PDRA Summer Drags at U.S. 131 Motorsports Park was another big event for NCRC Customers in many classes. One of the highlights has to be Randell Reid’s .8558 60′ time, with a 2.3591 to the 330′ – DEEEEP into Top Fuel territory right there! Just stunning to see the performances these cars are putting out today! 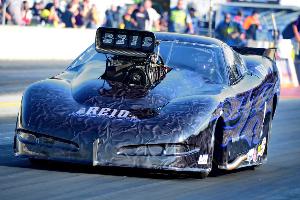 We think that’s probably a new record 60′ by a door car!

Congratulations to Randell, Crew Chief Brandon Pesz and Team. We also want to congratulate Brandon Snider on his Runner Up as well! Way to go guys!!! 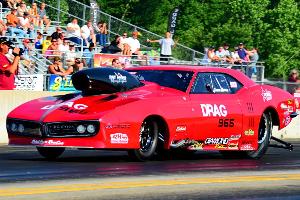 Talk about a winning streak, Jason Harris captured his fourth PDRA Pro Nitrous win in a row at Michigan! Harris drove his “Warbird” 68 Firebird to the winners circle once again after facing Lizzy Musi in a disappointing ALL NCRC final round. Musi had a nitrous solenoid stick open and couldn’t take the tree which left Harris with a solo running 3.776@197.25.

Congratulations to Jason on your 4th Win and to Lizzy on her #1 qualifier and Runner Up!! 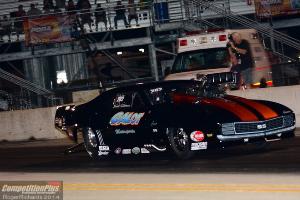 Todd “King Tut” Tutterow Runnered Up in the Pro Boost Class after having a terrible fight with a bug that crawled into his ear in the staging lanes. Luckily EMT’s were able to get the bug out so Tutterow could compete, but man what a distraction when you’re preparing for a race!

Congrat’s on the Runner Up Todd, let’s hope you never run into the bug thing again! 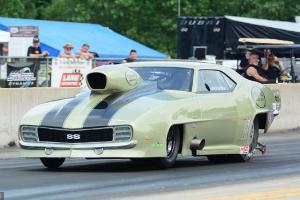 Aaron Glaser is one of NCRC’s newest customers, he switched to one of our new NXS models at Michigan on Friday and picked up a significant amount in his Musi Powered 69 Camaro and qualified #5 with a 4.081@177.81. Glaser went on to win over Eric Burnett in the final with a off pace 4.233@157.36.

Congrat’s on the win Aaron and welcome to Team NCRC!! 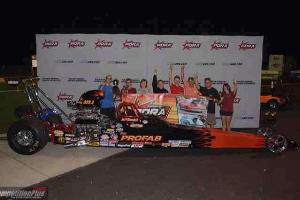 Jeff Mandell’s also on a winning streak in the PDRA Top Dragster Class! Mandell collected his second PDRA Win at the Summer Drags when he defeated Jim Prevo in the final with a 4.16 @150.56 over Prevo’s 4.650@133.21.