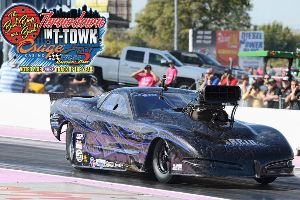 Congratulations Randell on the win and Brandon on the Runner Up!

There’s a few others we want to mention that had some great performances this weekend.