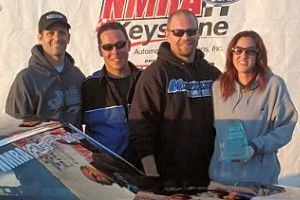 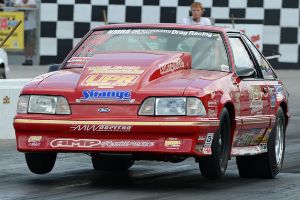 Rick Riccardi made the long pull to the NMRA Season Final in Bowling Green from his home in New Jersey and was well rewarded. Rick reset the Hot Street Record in eliminations and won his 1st Hot Street Final!!! Heck of a combination right there…

Rick laid down the record setting 8.388@159.59 pass when he went up against fellow NCRC competitior Mike Demayo in Round 1, and defeated Tim Eichorn in the final round.

Charlie Booze Jr. edged out Don Bowles for the 2012 Hot Street Season Championship! Charlie worked hard to seal the championship, they even changed out the engine at Bowling Green using a Forklift!

Congratulations Charlie on your NMRA Championship!