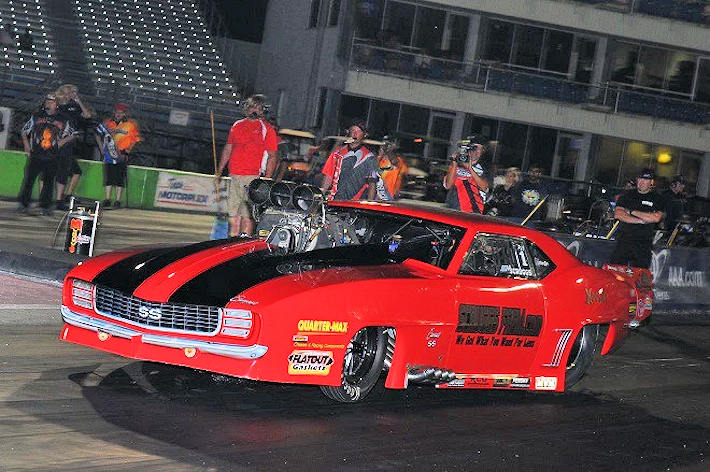 Congratulations to Jason and the ScruggsFarm.com Team on your Win and Low ET, and to Frankie and Paul Taylor on their Runner Up!! 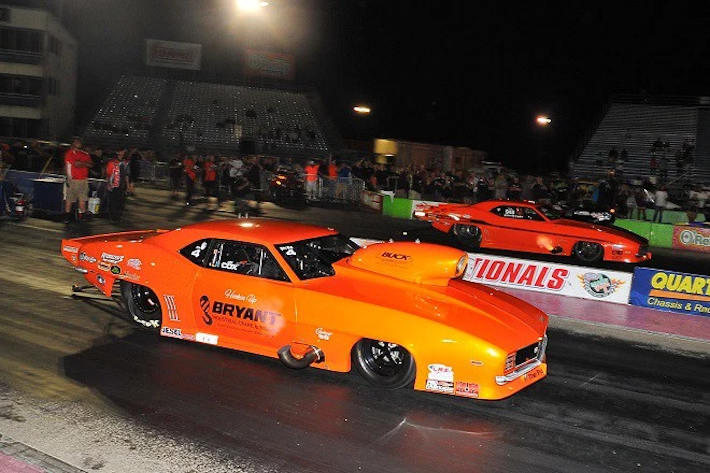 Congratulations to Jay Cox and the Bryant Racing Team on the win and to Stevie Jackson and Team on the Runner Up! 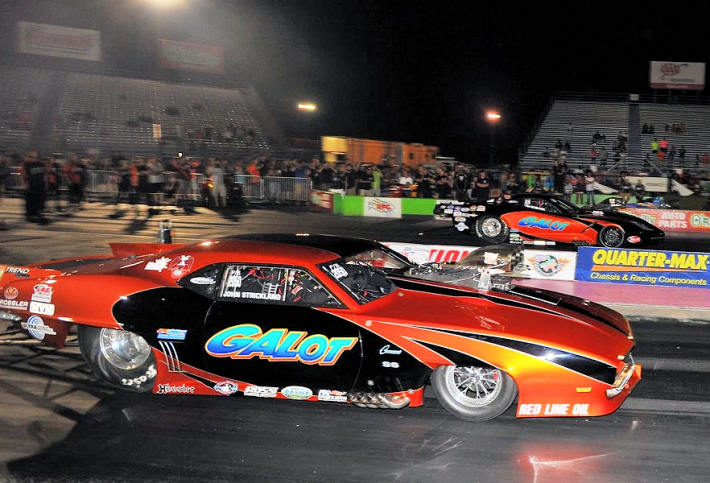 Kevin Rivenbark repeated his Rockingham success at the Texas Motorplex! It was a Double Whammy Team GALOT “All NCRC” final, Rivenbark the #3 Qualifier vs his Teammate, John Strickland the #1 Qualifier – a heck of a matchup and it was close race. Rivenbark laid down a 3.832@197.48 pass against Strickland’s 3.847@196.30 to take the win.

Congratulations to Kevin, John and both GALOT Teams on the Win and Runner Up!!