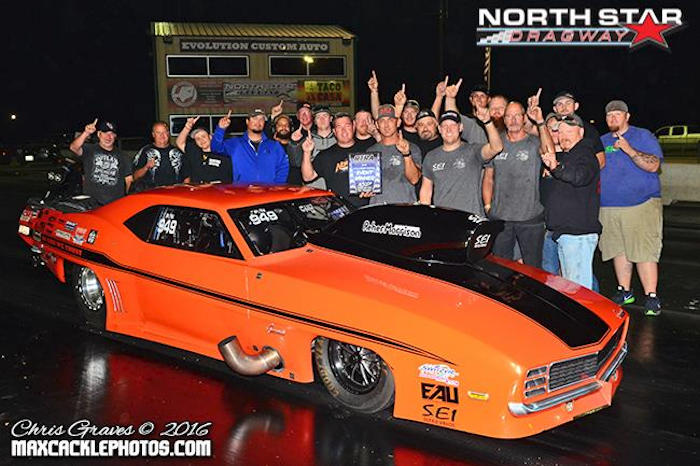 Jeff Sitton behind the wheel of the Killin’ Time Pro Nitrous Camaro took home the win in Pro Drag Radial at Northstar. With Stevie Fast making the tuning calls, the Team defeated Taylor Lastor in the final with a 3.77@201.1

Congratulations to Jeff, Stevie Fast and the SEI Team on your win!!! 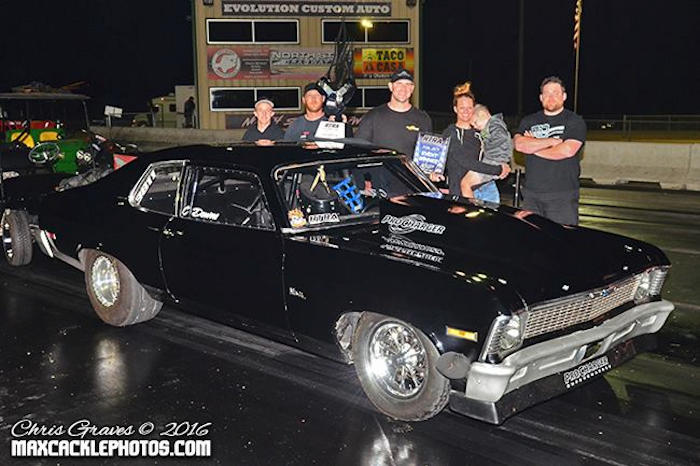 Clint “The Lumberjack” Downs made it extremely difficult for anyone to get by him during the RTRA Season Final, and who can blame him? Leading the points going into the last RTRA race of the year, he faced some stiff competition from 29 cars in X275. True to form, nothing rattles Downs, despite some really close runs, he chopped the tree down every pass leading into the final vs Shane Fisher. Downs went .0044 on the tree with a 4.487@157.95 to Fishers .0317, 4.4619@160.14 to take that big win light, the massive trophy and the RTRA Season Championship in X275!!!

Way to go Clint, Amber and Corbin on your win and championship!!!