The Throwdown in T-Town August 15th displayed big wins for quite a few Team NCRC members, from Outlaw Pro Mod to MX275, our guys recorded 4 wins and 3 Runner Ups, and we’re very proud of them!! 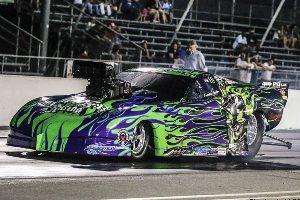 Congratulations Frankie and Paul Taylor on your win and to Jon Stouffer and the Stouffer Comunications Team on your Runner Up!!! 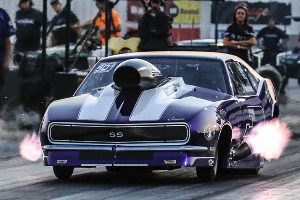 The Dave’s RV Team with Ron Muenks behind the wheel took the honors in Outlaw Doorslammer. Ron defeated Richard Stafford in another “All NCRC” final where Richard ran a 4.354@165.82 but was not able to catch Ron when he laid down a quick 3.842@197.77.

Congratulations to Ron, Dave, Jeff and the Dave’s RV Team on your win and to Richard and Kathy on your Runner Up!!! 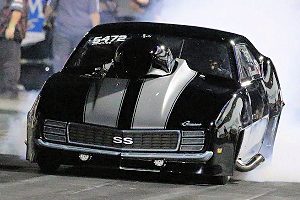 Jim Sackuvich made the haul down from Kansas City, and the pull was certainly worth his time. He took home the honors at the Throwdown. He took out Keith Haney in the “All NCRC” final when Keith had “one too many” Redbulls and went .007 red, Jim who was more conservative on the light with a .054, went 3.811@198.79 and Keith ran it out regardless to the tune of 3.793@199.61.

Congratulations Jim and the Sackuvich Motorsports Team on your win, and to Keith Haney and Team on your Runner Up!! 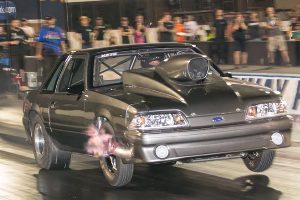 Congratulations to Taylor and the TRE Crew on your win!!!