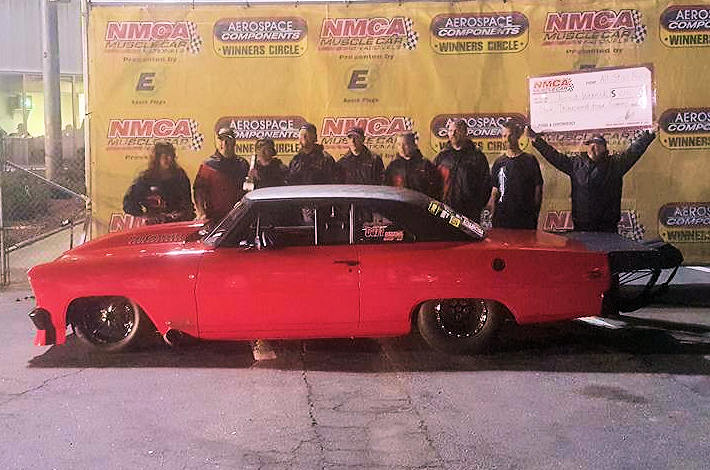 Congratulations to Jarod, Jason Lee (PTP) and the Wenrick Motorsports Team on the win!

We also want to give a shout out to Manny Buginga who had his new car out at this race. Manny ran a 4.43 in eliminations against Phil Hines, but lost due to a hole shot. That’s impressive for a new car and only 4 passes on it. Way to go guys!