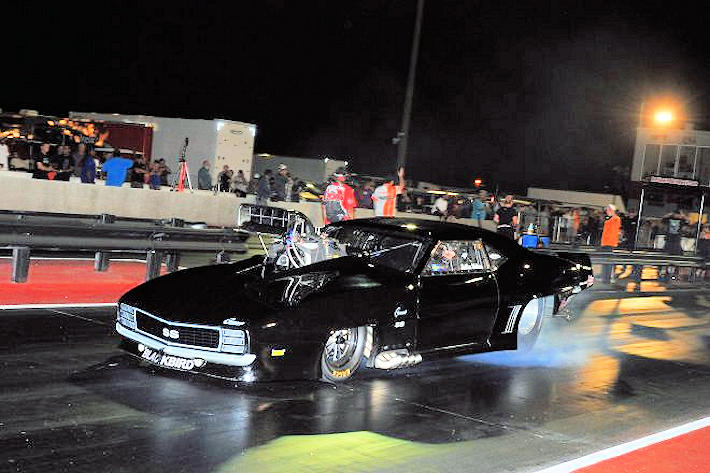 #3 Qualifier Mattias Wulcan from Sweden wheeled his 69 Camaro into the Winners Circle at the PDRA Spring Nationals at Darlington Dragway. Wulcan, the 2014 FIA Champion from Europe won his first race with the PDRA when he defeated Mike Recchia in the final. Wulcan went 3.604@209.50 for a holeshot win over Recchia who laid down a quicker, but not quite enough 3.555@209.50.

Congratulations to Mattias and Team on the Win!! 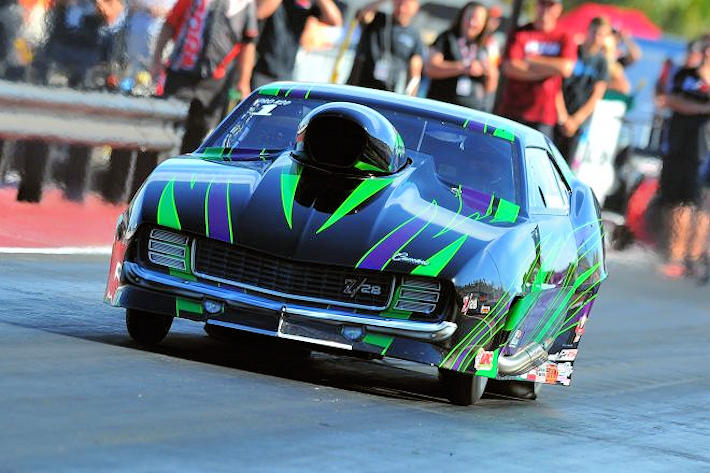 Congratulations to Tommy and Team on the big win and to Randy and Crew on the R/U!! 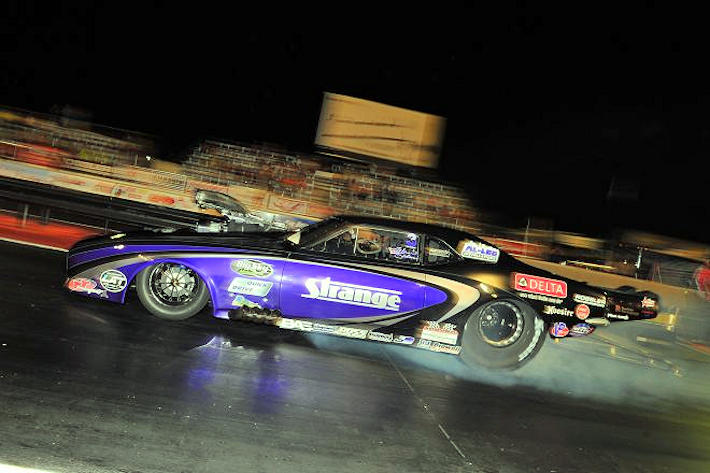 Melanie Salemi returned to the winners circle once again in Pro Boost, her first time since 2015 but we bet we’ll see here there again soon! Melanie defeated GALOT Motorsports John Strickland in the “All NCRC” final with a 3.732@198.24 to Strickland’s 3.756@195.23 to take win.

Congratulations to Melanie, Jon and Team, and to John Strickland and the GALOT Motorsports Team on your Runner Up!