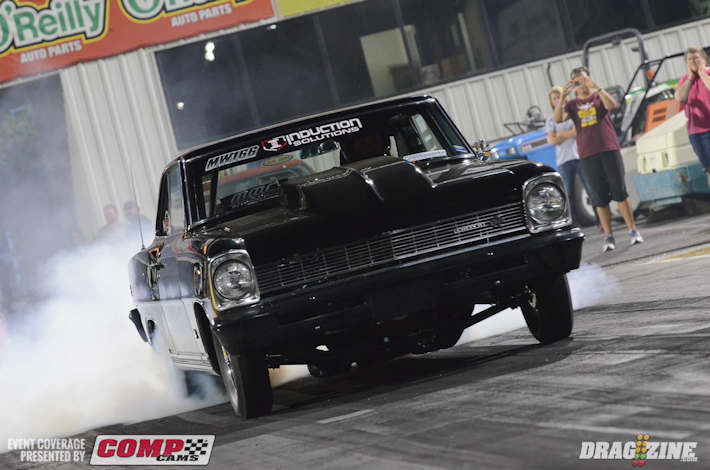 We would like to congratulate Jason Collins and Car owner Danny McMichael on their 2015 Midwest 8.5 Racing Association Championship!!!

Even though MW8.5RA has one race to go at Ozark Raceway Park’s Street Machine Nationals, Jason has enough points to make him untouchable in securing the 2015 Season Championship!!!

Jason most recently won the PSCA Outlaw 8.5 race at St. Louis where he defeated Krusty Ramsey on a holeshot, 4.93 to Ramsey’s slightly quicker 4.91 – yes, on a 8.5 tire!!! He also just runnered up at US36 September 6th… These guys can do impressive things on the little tires no doubt!!!

Congratulations to Jason, Danny, Sarah and Josh on the MW8.5RA Championship!!!!