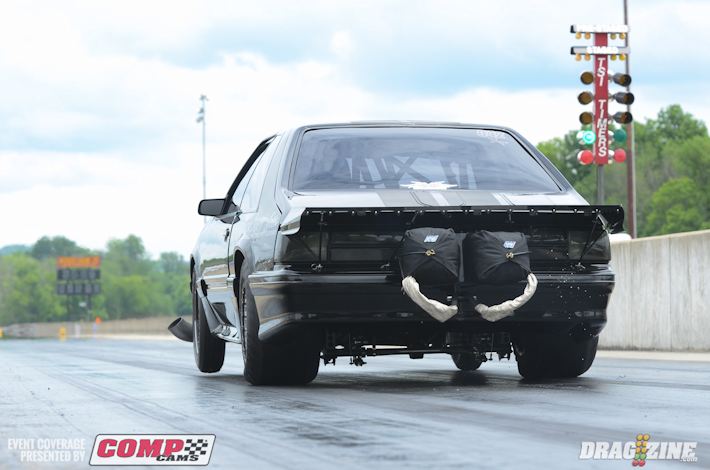 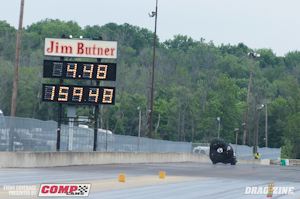 Greg Smith driving Jack Vanover’s Mustang was the car to beat at Ohio Valley Raceway’s Prize Fight #2, the team qualified #1 with a 4.5291@157.33 and didn’t slow down from that point until the finals.

Congratulations to Jack and the McCarty Performance Team, and to Greg Smith & Jack Vanover on the new BB N2O Record and the R/U finish!!