As the season winds down for the PDRA, NCRC customers continue to dominate the series where you’ll find the World’s Fastest Doorslammers (and Dragsters!) competing with many different combinations. Pick your power adder, or none, and NCRC can help you get to the Winner’s Circle, FAST! 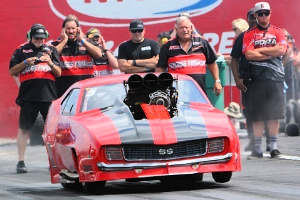 In Pro Extreme Jason Scruggs defeated Todd Tutterow in an “All NCRC” final where Scruggs put down a stout 3.54@218.19 to Tuttrow’s tire spinning, aborted 4.39. That win is the 5th in Pro Extreme for Jason which propels him to a hard to beat #1 position in points with only one race left in the season.

Congratulations to Jason and the ScruggsFarm.com Team and to Todd Tutterow driving the Galot Motorsports entry for the Runner Up!!! 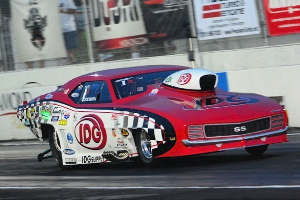 Tricky Ricky Smith lived up to his legendary race winning ways when he defeated Chris Rini in the final round of Pro Nitrous with a stout 3.77@198.96 over Rini’s 3.82@191.46. Smith, the 2 time reigning NHRA Pro Mod Champion continues to lead PDRA Pro Nitrous points.

Congratulations Ricky on your win and points lead!!!

We also want to give a shout out to the Ron Muenks / Jeff Pierce Race Car Tuning, Dave’s Claremore RV Team who ran a career best 3.772@200.74 at Rockingham!! Way to go guys!!! This team was also the quickest Nitrous car at Indy with a 5.87@242mph run, and that’s with a non-lockup NCRC Converter – this Team is making some headway!! 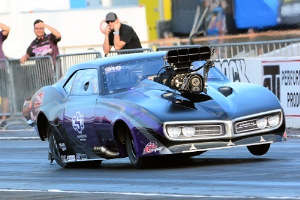 We would like to welcome Melanie Salemi to Team NCRC and congratulate her and Tuner husband Jon on her first PDRA Pro Boost Win! Salemi defeated Anthony Disomma in the final of Pro Boost with a 3.86@192.63 to Disomma’s 3.87@123.84. This was quite an accomplishment for Melanie, as it was only her second outing with the Teams new 68 Firebird! 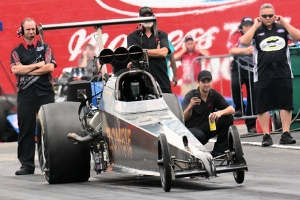 Way to Go Jody and the Zombie Team!!!