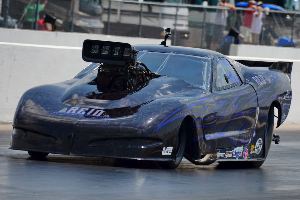 Randell Reid won his 1st PDRA Pro Extreme event in Memphis after Bubba Stanton wasn’t able to start. Of course Reid, like most drivers, would rather beat his opponent during a full run, but he can still be proud regardless making it to the final after wading through some tough competition. Like defeating #1 qualifier Jason Scruggs in the semi-finals with a hole shot, that for sure was not an easy win!

Congratulations Randell on your 1st Win, Bubba Stanton on the R/U and Jason Scruggs on the #1 qualifier! Way to go guys!!! 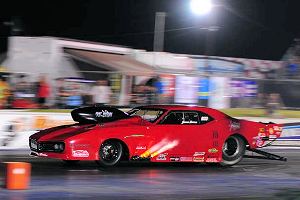 Congratulations to Team Harris on yet another PDRA win!