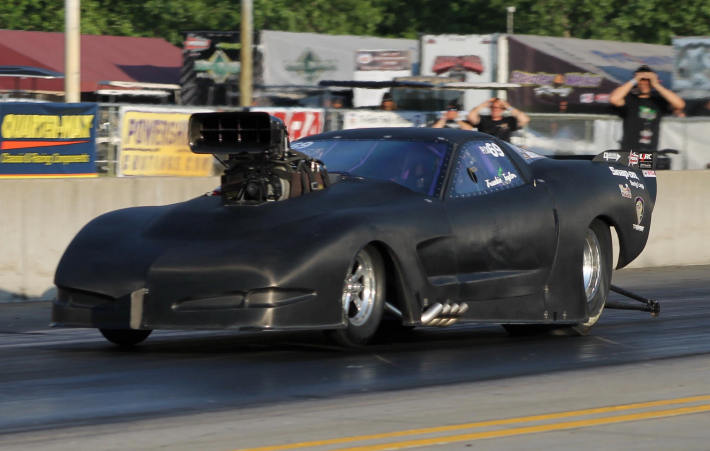 In PDRA’s fastest class, Pro Extreme, Frankie “The Madman” Taylor and his brother Paul came away victorious after defeating #1 qualifier Brandon Snider in an “All NCRC” final. Taylor got a hole shot win when he cut the tree down with a .010 light against Snider (.047) and ran a 3.577@211.86 to Sniders quicker 3.540@215.07. What a close race by a couple fierce competitors!

Congratulations to Frankie & Paul on your win and to Brandon and Team on your Runner Up and #1 Qualifier!!! 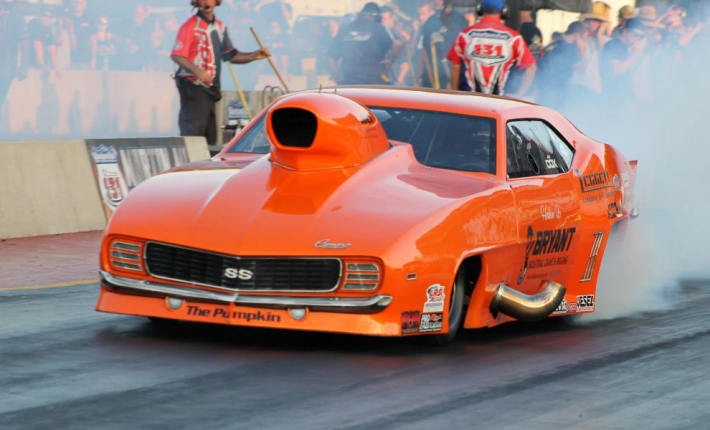 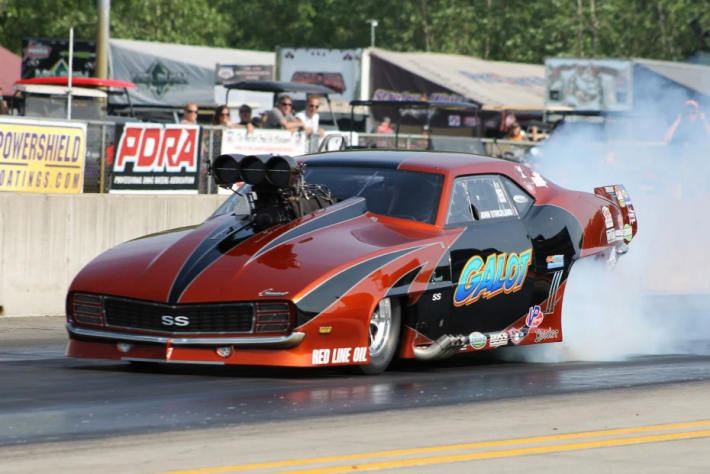 John Strickland defeated Gary White who broke when staging allowing Strickland to run a single to take the win. Strickland still ran it out and put down a 3.822@196.76 resulting in his first Pro Boost win of the season.

Congratulations John and Team Galot on your WIN!!!