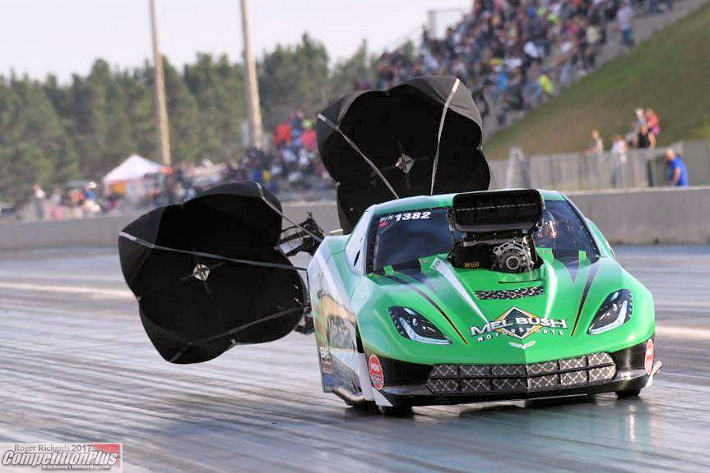 Tommy D’Aprile started his 2017 season off with a bang by winning the PDRA season opener at SGMP March 12th. D’Aprile, the #2 qualifier defeated Jose Gonzales in the final of Pro Extreme with a 3.586@212.73 to the Q80 teams 3.657. Thumbs up to Gonzales and team for waiting on D’Aprile in the final to wrap up motor repairs so they could make the round. That’s great sportsmanship there!

Congratulations to the Tommy, Al and the rest of the Mel Bush Motorsports Team on your win! 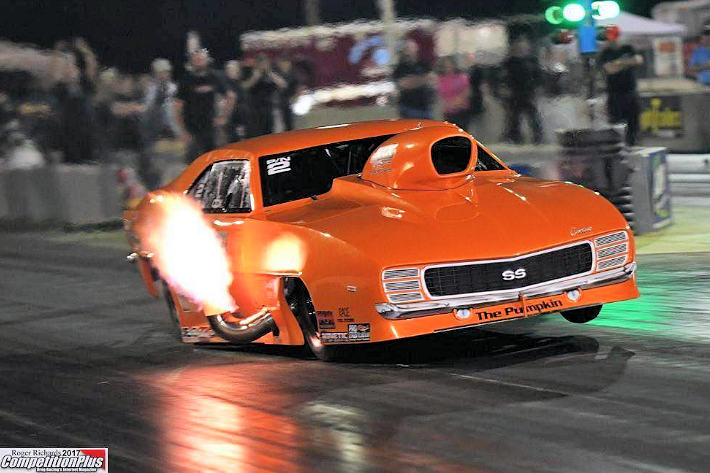 Congratulations to Jay and the Clements Mechanical Team on the win and to Lizzy and Team on the Runner Up!! 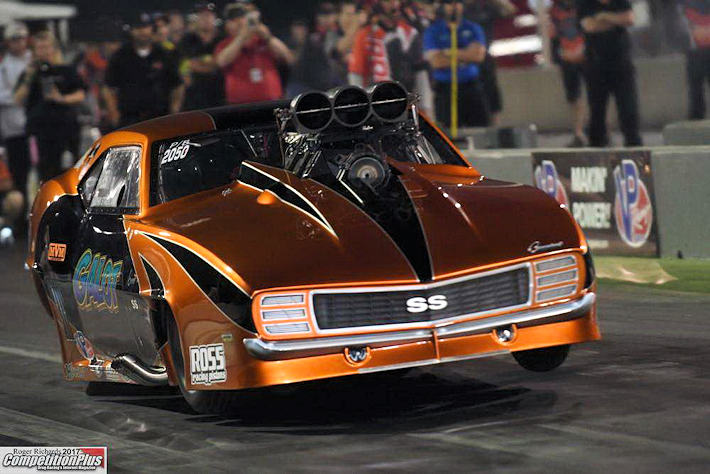 In Pro Boost, John Strickland runnered up against Jose Gonzales who was driving two cars. John ran a 3.723 to Gonzales 3.703 for a good race and runner up position.

Congratulations John and the GALOT Motorsports Team on the R/U! 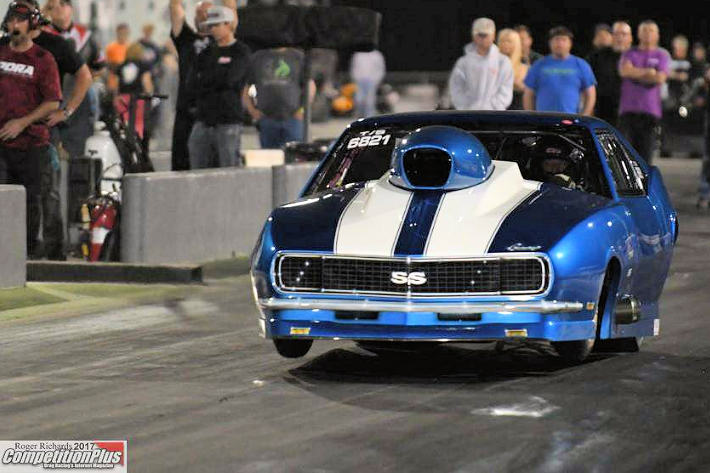 In Top Sportsman Barry Daniluk broke into the three second zone with his Naturally Aspirated Camaro equipped with one of our lockup converters!!! His 3.98 pass is a new World Record for a N/A car!!!

Barry’s been chipping away at this for a few years now and he finally broke through that barrier!! We all know how hard it can be to break through these, it may only be hundreths to some, but to a racer, crashing through these is so satisfying!!