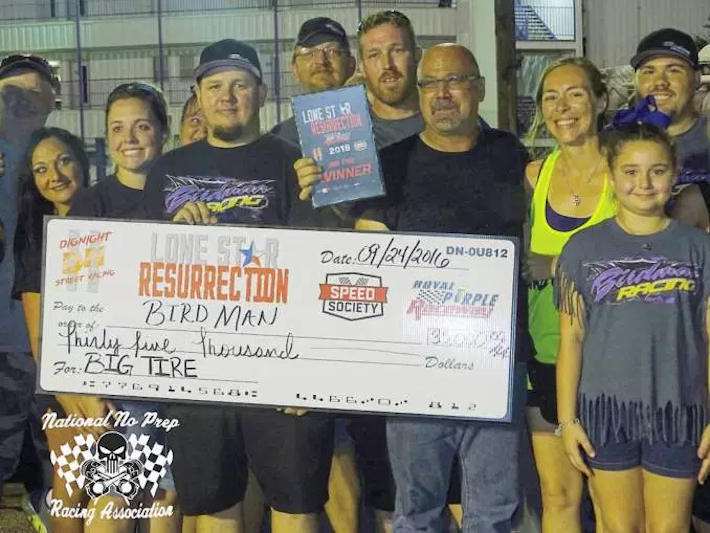 James Finney “aka” Birdman, Gary Weatherly, Howie Crabtree along with the rest of the Birdman Racing Team had a rough month. After a highway accident trashed their trailer and did a bunch of body damage to the race car, they picked up the pieces and whipped her back in shape. With the fresh primer, the car wasn’t as pretty as before, but it dang sure still runs! The team proved that point at the Lonestar Resurrection No Prep Race at Royal Purple Dragway September 24th taking home the $35,000 win in Big Tire. That’ll pay for the new paint job and then some!!!

Congratulations Birdman Racing on yet another win!! 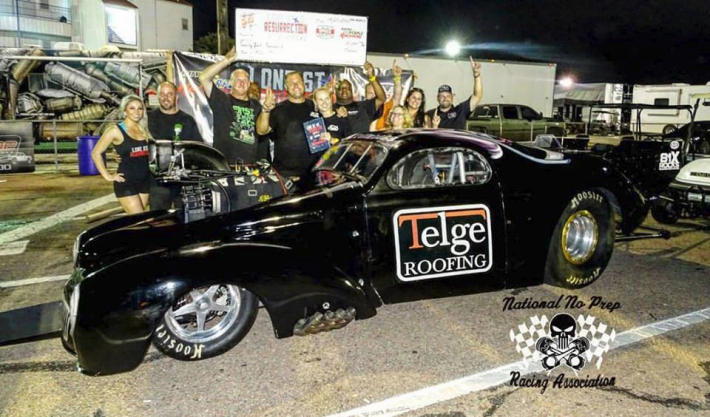 In Pro Mod, Ej Hickl defeated Gaylen Smith behind the wheel of The Bounty Hunter during an “All NCRC” final, it was quite the upset with EJ driving around Gaylen at the top end for the win.

Congratulations to EJ and Team on the win and to Gaylen and the Bounty Hunter Team on the Runner Up!! 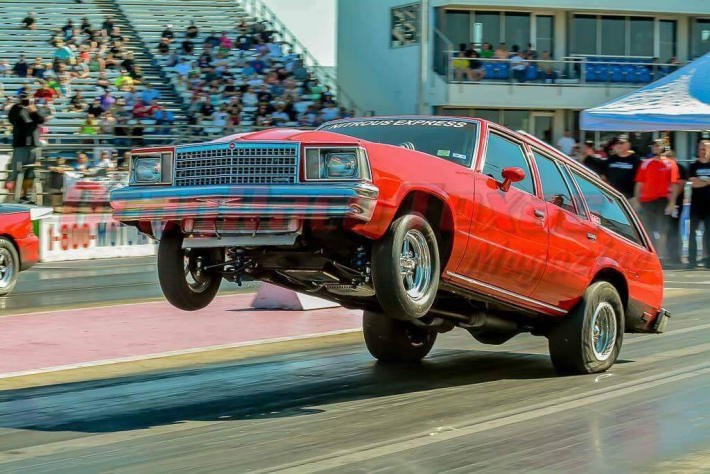 Andy Reynolds wagon is quite the crowd favorite when it stands up almost on the bumper, on a No-Prep track no less! He took the crazy hooking nitrous huffing wagon to the finals and captured the win at LSR in True Street. Reynolds banked $4500 for his efforts…