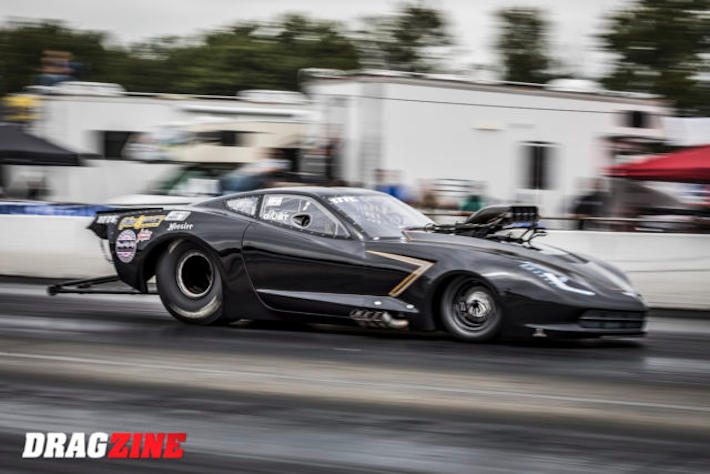 Congratulations to Paolo, Jon and Team on the win!! 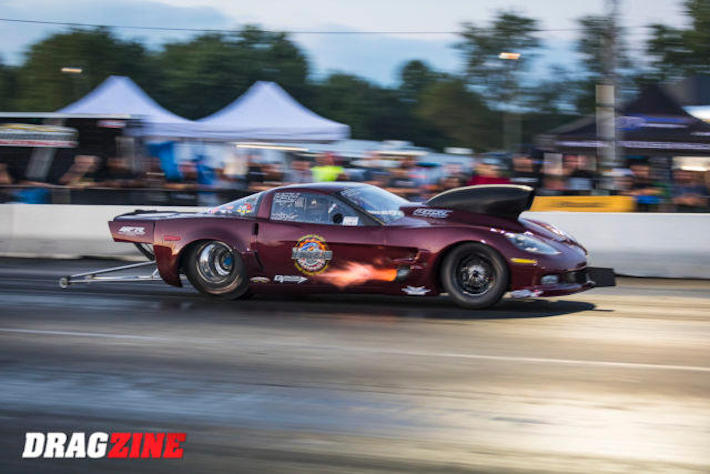 Mo Hall took his Neal Chance Lock Up Equipped Corvette to the winners circle over Mike Decker Jr in an “All NCRC” final. Unfortunately Decker had a leak and got shut down, so Hall got a bye and ran a smooth 4.092. This would have been a GREAT race as Decker, who broke into the 4.0 zone in his first race in the car could have gave Hall a good race.

Congratulations to Mo Hall on the win and to Mike “Hollywood” Decker on his Runner Up finish!! 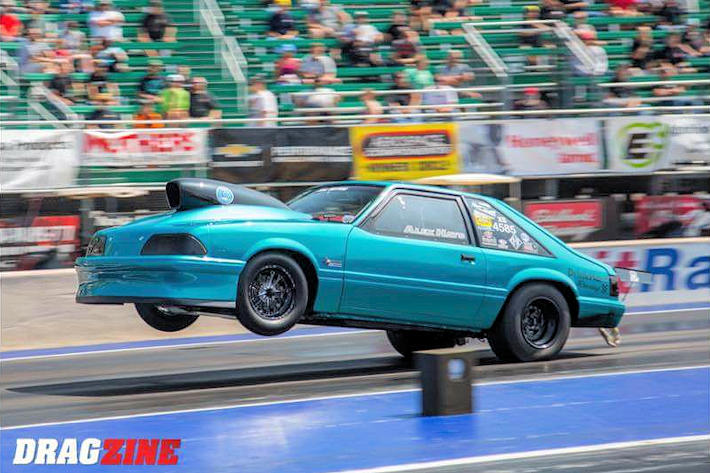 Alex Hayes took his Naturally Aspirated Big Block Chevy powered Mustang to the winners circle after having a stellar weekend. Hays laid down a 4.691@148.80 during the qualifying to nab #1, just stunning for a NA powered combo and a big worry for all the others in the class! In the final round he drew Joel Greathouse, and despite Joel’s quicker light, Alex ran him down with a 4.77 to take the win.

Big congratulations Alex and Pat on your win!!