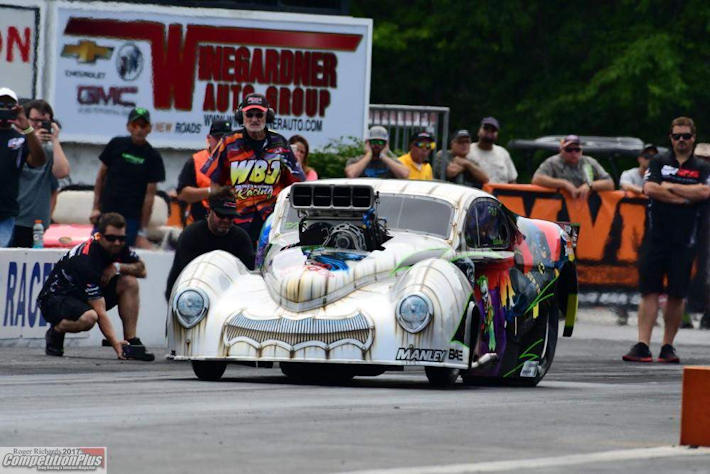 Wesley Jones captured his 1st ever PDRA Pro Extreme win on a holeshot, now that will make you feel pretty darn good on the long haul home! Jones defeated Terry Leggett in the “All NCRC” final round with a great light and a 3.601@212.46 to Leggett’s quicker 3.551@217.25.

Congratulations Wesley on your 1st PDRA Pro Extreme Win and to Terry Leggett on the Runner Up!!! 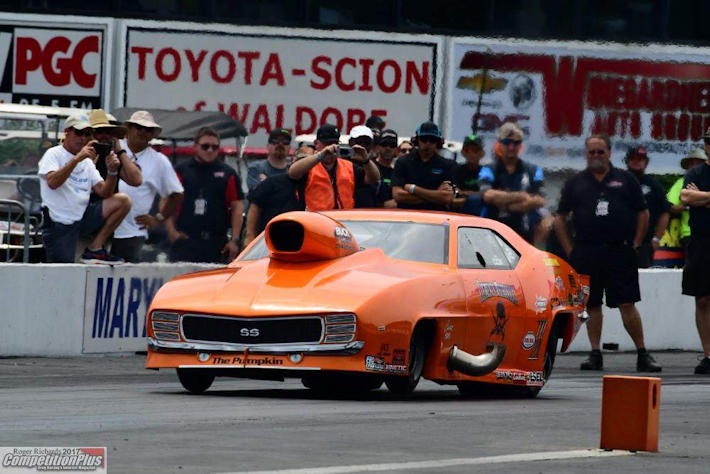 Congrat’s to Jay and the Clements Mechanical Team on the win and to Tommy Franklin on the Runner Up!! 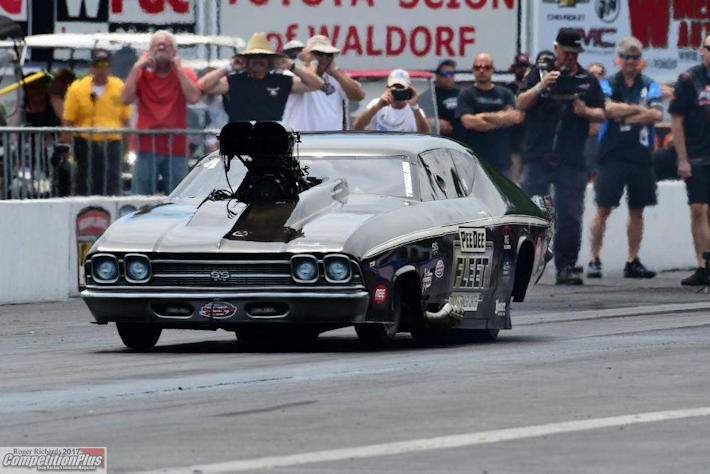 Tylor Miller had a great race day, starting off with his #1 qualifying performance, he kept up the pace defeating Ty Tutterow in a classic “All NCRC” final. Tutterow got a bit antsy and red lit, while Miller trucked straight on down the track with a new personal best of 3.70@197.91, Tuttrow also laid down a great pass with a 3.702@200.41.

Congratulations to Tylor and the PeeDee Fleet Team on the win, and to Ty Tutterow and the GALOT Team on the Runner Up!!!