Team NCRC was certainly in the house at the XDRL Race in Budd’s Creek July 27th!! Our customers recorded 1 Pro Extreme Record, 6 Wins and 3 Runner Ups – they certainly represented at this race! We’re very proud to be a part of these great Teams Racing Programs!!! 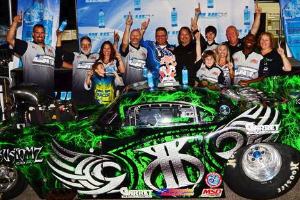 Congratulations Brandon and Team on the Win and Tim on the R/U!!! 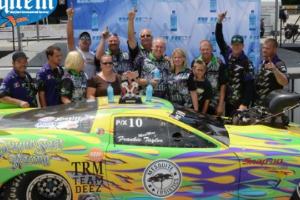 In the Budd’s Creek Race, Frankie Taylor won the headline Pro Extreme Class despite numerous problems, and also reset the Pro Extreme Record plus the track record in the process. He was “oh so close” to breaking into the 50’s again, but just couldn’t quite get there. Frankie’s two 3.604 passes in qualifying solidly put the new record in the books. Despite valve train problems, and even having to duct tape his throttle cable support during eliminatiosn, The Taylor Crew defeated Terry Leggett in an All NCRC final with a 3.613@207.59 vs Leggetts 3.693@207.11!

Congratulations Frankie and Team on your new Pro Extreme Record and Win!!! And Congrat’s to Terry and Team on the R/U!! 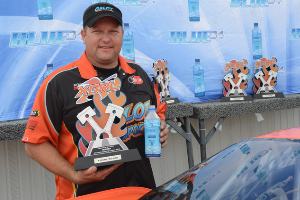 Congratulations to Kevin and Galot Motorsports on the Win and TJ on the Runner Up!! 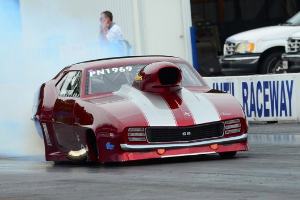 Congrat’s on the Runner Up Danny! 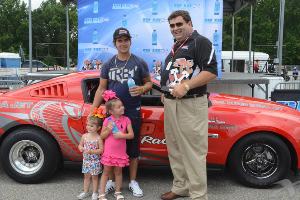