A number of Neal Chance Customers had great results during the Lights Out 4 Race at South Georgia Motorsports Park. Despite the long rain delays some exceptional performances were recorded. 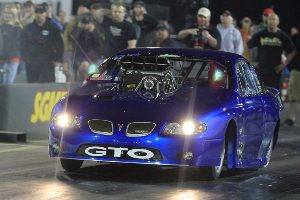 Congratulations to Richard, Gil and the Mobley Motorsports Team on your win! 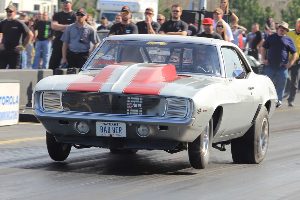 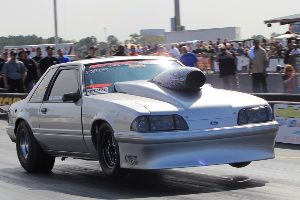 Justin “Lil’ Country” Swanstrom made a trip to the record books once again by running the 4th fastest ever pass in competition with his small block X275 car and the very fastest small block run of 4.686 backed up by a 4.710. Justin ran a good race and went all the way to round three where the Fat Boy’s Racing Team fell off pace against Troy Prez.

Congratulations guys on the impressive performances!